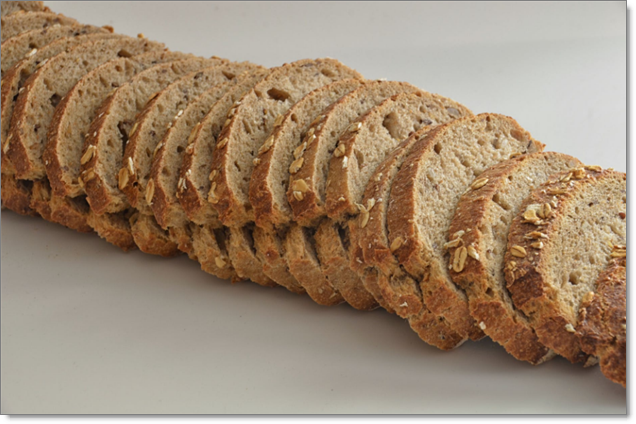 A bit of history on this “better than sliced bread” phrase.

There was once a time in history that was so horrible where people were so deprived, that they had to buy bread and then cut it into slices themselves.

According the Wikipedia, A guy named Otto, living in Iowa, invented the sliced bread machine in the early 1900’s. He built his first prototype in 1912 but it was not meant to be. A fire destroyed it. Humans had to wait, and labor unfairly with bread and knife, for sixteen more years before he “had a fully working machine ready.”

Of course, this new machine was a commercial success. Now we could spend less time slicing bread and more time [fill in the blank].

As an aside, and in case you ever go on Jeopardy!, did you know that in 1943 (during WWII) the U.S. Food Administrator Claude R. Wickard banned sliced bread “as a wartime conservation measure”? Boo and hiss. The ban started  on January 18, 1943 and, due to public outcry (which I’m guessing was pretty loud) only lived less than 50 days, ending on March 8, 1943 (even though the Food Distribution Administration was “prepeared to take stern measures.”

In May of 2006 I launched JibberJobber. It was, at the time, what I thought was the greatest thing since sliced bread for job seekers. JibberJobber was something never before seen for job seekers. at that time in history, career coaches and the like told job seekers to follow up. To be organized with all of their networking and applications and interviews.

“How?” asked the masses.

“We don’t know!” replied the experts. “Create an excel spreadsheet! Or, here’s a one page form you can print off and fill out (by hand – gasp!) to stay organized!“

I found myself in a job search from January, Friday the 13th, in 2006, and soon figured out that I was doing it wrong. Then I figured out the whole job search world was “broken.” Long story short, move over sliced bread, enter JibberJobber!

Here we are, 13 years later and many man hours of development invested into JibberJobber. Things are going well. There is still much work to do, but it’s good.

I say “every 18 months” I have a brilliant idea. I always share them on this blog or from stage when I speak. And now it’s time to share my most recent 18 month moment of brilliance. 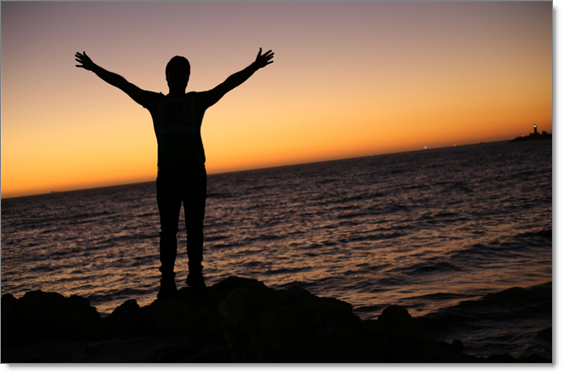 I know it’s not cool to share the internal code name of a project externally, but there you go. We refer to this as Project HOPE. This comes from my conversation with legendary Dick Bolles (author of the iconic job search bible What Color is Your Parachute?), when he summed up my message as one of HOPE.

I don’t know what this product will eventually be called.

Project HOPE will go into alpha testing on Monday with a handful of active premium JibberJobber users. These are people who are deep into their job search, and using JibberJobber heavily. They are serious about getting out of the job search. I will give them the core of Project HOPE to go through. I will be anxious to get their feedback (and oh boy, they’ll give it to me!).

I expect the first version of Project HOPE, probably beta, to be available for everyone in four to eight weeks. And it can’t come soon enough.

The premise of Project HOPE is to address three big problems that every job seeker I have talked to are facing:

I combine a few ideas and principles that I’ve come across over the last 13+ years talking with hundreds of career experts, and thousands of job seekers. From the bottom of Florida to the top of Washington state, from job ministries and MBA programs to living rooms and the phone, I’m distilling what I would advise you to do in the job search.

I’m combining this with my friend’s (phenomenal business success coach Mark LeBlanc) success principles that he teaches small businesses, who have remarkably similar/identical needs that job seekers have.

And really, I think this is the greatest things since sliced bread.

I think it can be the greatest thing, for job seekers, since JibberJobber. And combined with JibberJobber… wow!

Project Hope is a 6 week audio program. Each morning you listen to my voice (after bete feedback I plan on redoing it, and having me be on screen) and I walk you through your day. I train you in best practice job search tactics, starting at what you should do today, and then building every day for six weeks. It starts out pretty simple, baby-stepping you into the program, but soon you are doing the right things.

This program will not consume your day. In fact, for the first couple of weeks I expect it will take 30 to 60 minutes each day, which means you’ll have plenty of time to do your own stuff. It also means that if you are working a full-time job, you will be able to do this program.

As time goes on, as you learn more skills, as you learn Mark’s principles, the tasks get a little harder. But they also should produce more results to get you closer to the right job.

We are in the process of enhancing the audio recordings with a user experience in JibberJobber that will allow you to navigate through each day, see what your tasks are for the day, and provide accountability.

I wish I had this program in my job search to train me on best practices, help me know what to do each day, give me another voice in my head to listen to, and to provide accountability.

Is Project HOPE a coaching program?

No. Well, maybe kind of.

It is not customized coaching. You and me, we don’t talk. You listen to the recordings. I don’t give you specialized, unique-to-you next-steps and action items. We don’t break in the middle to prep you for your interview tomorrow.

It is a recorded program where I coach you on what to do and think today, and tomorrow, and the next day, until you land a job.

As I mentioned, it will not consume your day. You can make it as big or small as you want. It is designed to be something you can do every day without feeling like it is overwhelming.

So yeah, it’s kind of coaching. As I’ve written and recorded the program I’ve felt like I was your coach, your friend, your mentor, your cheerleader.  Does that mean it’s a coaching program? Not a full on program like my coaching friends have. If you need a coach, get a coach. If you are a coach, this might complement what you offer.

How much will this cost? 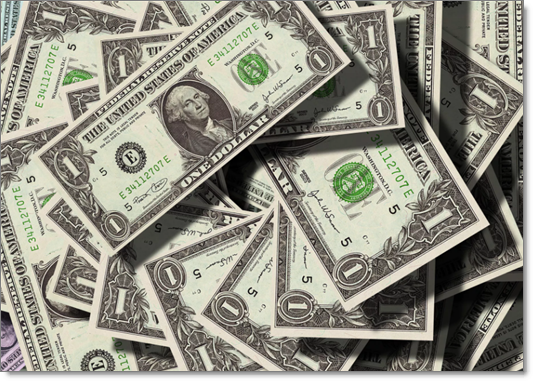 Right now the pricing is $397, however I’ll have an introductory price of $197 (I’m not sure how long I’ll have this price).  I realize that some of you are already paying for JibberJobber, and a resume, and a coach… I am not here to break your bank. I’m also not a government funded or charity program. I have bills to pay (I hate to even have to say that but I am continually asked why JibberJobber is not free (“Don’t you know job seekers have no money!!??”) .

When you are done with six weeks, you will have continued access to the program. You can start over, or start over at week 2 or 3 or whatever, or just listen to the Wednesday of week 6, as long as you want. You’ll also have new tools in your toolbox and enough training to allow you to do your own program after the 6 weeks is over. This program is about empowering you, not tying you to a 6 week program.

What about coaches and resume writers?

If you are a career expert (resume writer, coach, etc.), I want to empower you with this product for your clients. Email me (Jason at JibberJobber.com) to learn more about the affiliate program.

2 thoughts on “The Job Search Program Better Than Sliced Bread”