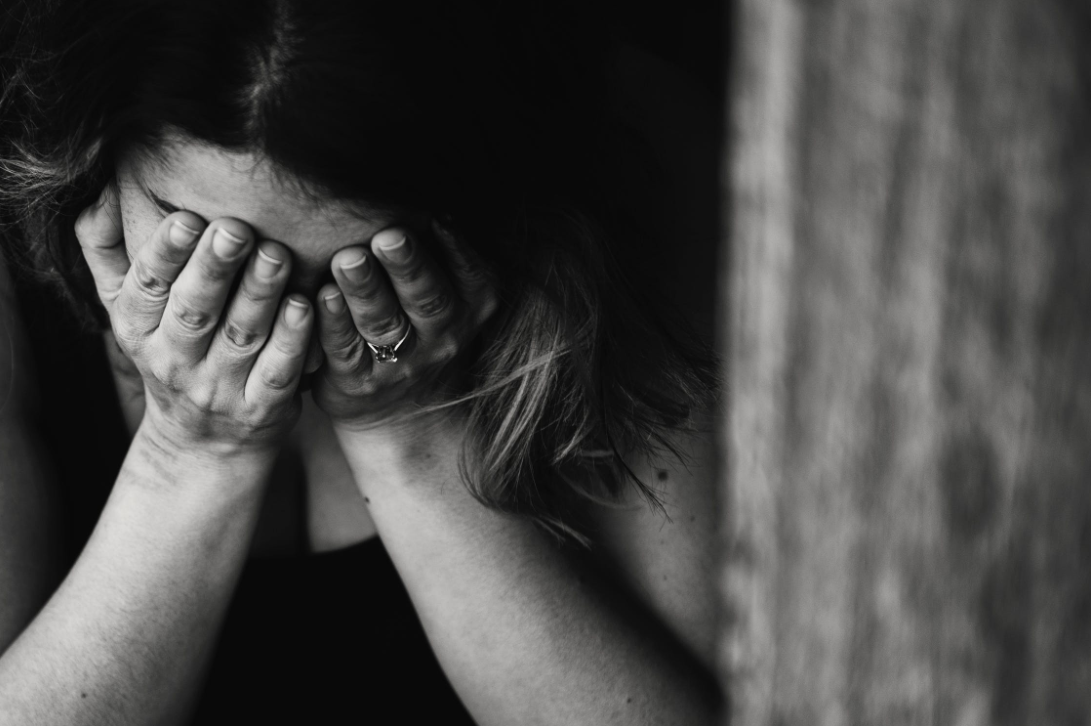 I don’t consider myself emotionally unhealthy. In fact, with the exception of dealing with a big car accident when I was 17, I feel like I’ve either been in control of my life, or very comfortable with what has happening. I don’t think that I have suffered from anxiety or depression or similar things, although I’m close to people who have and know that it’s real and serious.

I have a high locus of control, which means I believe I have a significant impact on things that happen to me (career success, family success, etc.).

But, when I started my job search there were two major things going on.

First, I was managing and coordinating all of the logistics that go into a job search. There are a ton… from getting a resume together to getting it out, prepping for interviews, dressing right, networking, researching, etc. These are all mechanical things, things that you can get coached on from the “do these 10 things and you’ll land a job” lists.

In fact, they are so mechanical that you can easily define what needs to be done, how to do it, and figure out what tweaks are required because of your needs. You can come up with checklists and plans, and it’s all good… or it would seem to be all good.

The second thing that was happening all of the emotional stuff happening. You see, I was on top of the world… I was the general manager of my company, on the board of directors, accomplished in school and feeling pretty good about myself.

When I first lost my job I remember reading an article on MSN – it was about a guy in Korea that lost his job, went to the zoo, entered an animal’s area, and climbed a tree and wouldn’t come down. Can you imagine what it takes for a professional to end up in a tree at the zoo, and then on international news? “At least,” I thought, “I’m not there.”

But day after day, the rejection, the self-doubt, all the bad stuff that happens when your world is turned upside down, the emotions where clouding things. Judgment was clouded because I was desperate. And, depression clouds everything

Performance was clouded because I was scared. I certainly wasn’t used to dealing with these emotions, especially week after week.

It was also somewhat depressing to go to network meetings with professionals in transition who were going through similar things. I was pretty amazed that I met people who were in the same laid-off boat I was, who were much more accomplished than me. Would this never end?? I didn’t want to be in this situation regularly!

Depression Clouds Everything Even How We Would Normally Think

I dealt with it (by ignoring it). But I knew that others weren’t dealing with it there.

A few weeks ago I was at lunch with a good friend that I met during my job search. He had a very similar story to mine, a fast-paced career, good money, big titles and responsibility, and then he got cut out because of lame corporate politics. We got on the subject of emotions, and I said that this was the most surprising aspect of a job search for me, and I asked him if he dealt with negative emotions.

Since I had met him I knew him to be composed… I didn’t imagine that he dealt with them.

His reply was shocking: “Jason, it got to the point where I asked myself if it was the wrists or the neck.”

I was speechless. This was a big part of why I needed to write this Depression Clouds Everything post.

For those of you who haven’t been jobless yet, thinking that you give 110% to your company and they’ll take care of you, mark my words, the emotional aspect of a job search, no matter what your locus of control is, may be the most surprising, derailing thing you have to deal with in your job search.

The Enemy of Depression Is Hope

I’m updating this post in 2022. I want to preserve much of the original post since it resonated so much with people, and because it is a snapshot of where I was in my growth journey.

Years after I wrote this Depression Clouds Everything post I met Dick Bolles in person. I was fortunate to get some time with him at a restaurant. It was, I can say, life changing. Please read this post about that lunch, and why it impacted me.

I’m not going to say that understanding options, or having more hope, will eliminate depression. That would be too simplistic. But I know that having options, having something to hope for, can change how you feel and think. I went through that. Options found me, my hope went from zero to a hundred, and depression melted away. You can’t force this on anyone, or yourself, but it’s an awesome dynamic that might help.

I’m not sure if I’ll get comments on this post, Depression Clouds Everything, or not… but it is a serious issue. If you have anything you feel comfortable sharing, leave a comment.

530 thoughts on “Depression Clouds Everything”