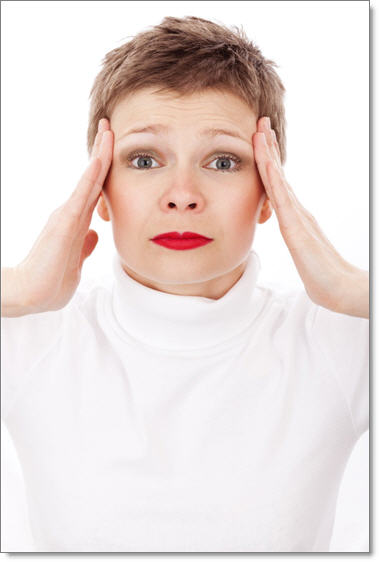 I was reminded of something similar I did thirteen years ago. Before I knew what I was doing, I wrote a press release. And without worrying about it, I pressed send. Because no one would see it, probably. I had nothing to lose… not reputation, not nothing.

I pressed send and that one piddly press release launched me into a whole new world. I got picked up by a podcast that was listened to by a lot of heavies in the job search space (from the outplacement and recruiting and talent acquisition end). That single podcast made JibberJobber legitimate. And within a week or two I was on a call with an outplacement company, starting to talk about a contract with them.

But I was too naive to know what I was doing, and just did it anyway.

About a year or so later, I was writing another press release. I thought about all the goodness from the first one and did go into analysis paralysis. Too much was on the line to mess it up! I’m not sure if I even pushed that press release out.

Here’s my message: it’s okay to be nervous. It is not okay to NOT do what you need to do.

If you need to make the call, make the call. Today. Right now. Just start. You’ve been talking your whole life… you’ll figure out what to say. If you stumble, then recover from it. If you don’t recover on that call, then learn from it, maybe even script out your call or talking points for the next call.

If you have an email to send, SEND IT. What are you waiting for, better weather?  There’s no time like the present. Send it. And if you need to, follow up later.

We all have a “chicken list.” And it’s okay to not feel fully confident. It’s normal to have the emotions, as I explained in Wednesday’s post about emotions.

stop feeling like you have to get your nerves in check, and just DO what you need to do. It will get easier, you’ll be less nervous, and you’ll start to get results (assuming you are doing the right things).

3 thoughts on “The Nervous Job Seeker: Do It Anyway!”