On the Recruiters Online Facebook group there is a debate about the facade that we call the “hidden job market.”  Will Thomson, a corporate recruiter, wrote the post The Hidden Job Market is a Bunch of B.S. I never thought there was a hidden job market controversy… I thought everyone just kind of knew about the hidden job market. Even, and especially, people in the jobs and careers space.

“Do employers post the “good jobs” anymore? If you said no, I want you to check your pulse. Of course they do!! All employers must post jobs!

Why must employer post jobs? First, there are legal implications. Second, companies want the best-qualified candidates for the job. Third, it helps define the scope of the job.”

“As an advisor and a consultant, I want to tell you to NOT listen to these so called “job experts”.” 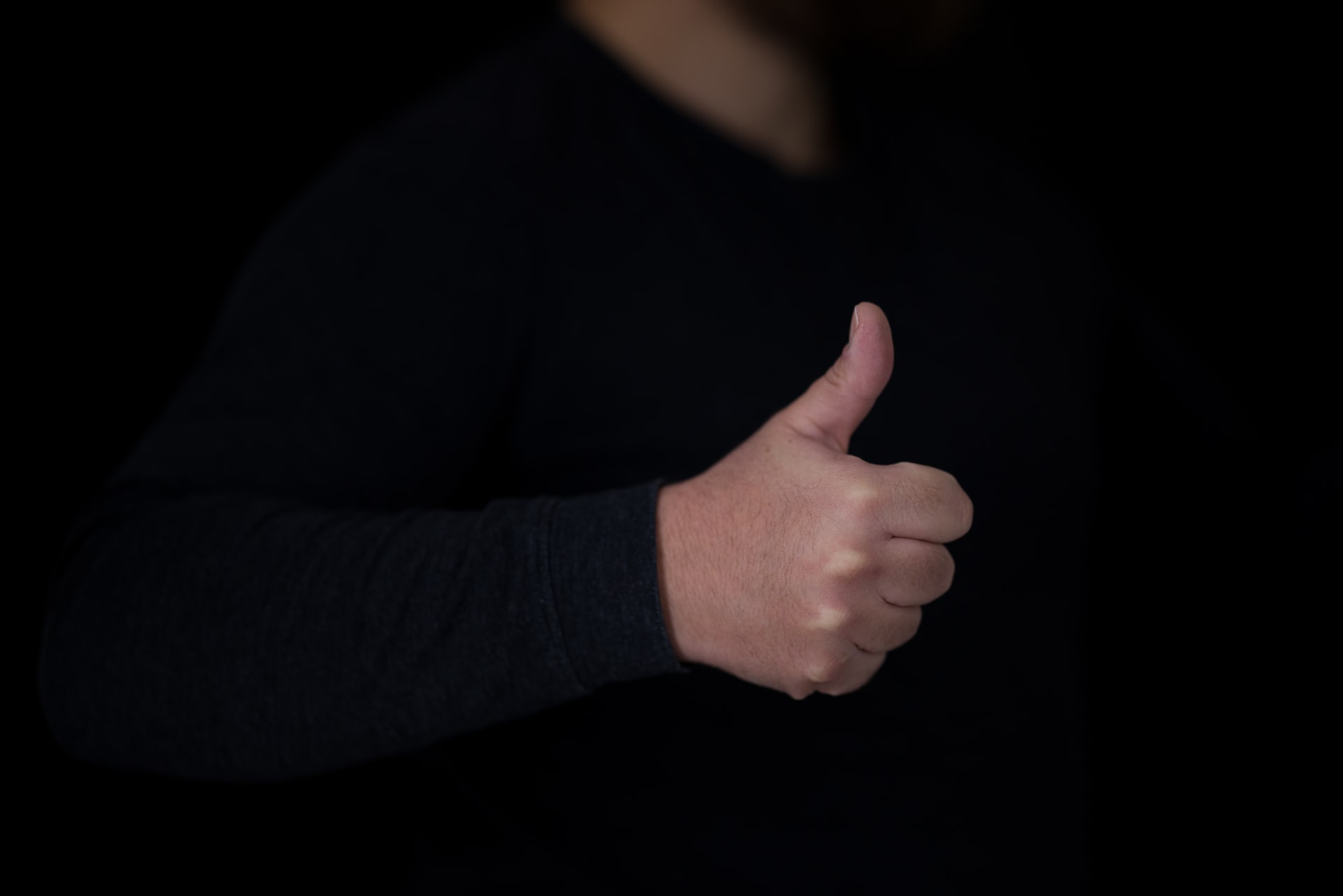 I think he is talking about people like me… the so called “job expert.”  At the risk of being wrong, and weighing in on a so-called hidden job market controversy, let me offer a different perspective.

What about the jobs/openings that happen BEFORE they ever get to a corporate recruiter’s desk?

Here’s what I think the hidden job market is: When your boss comes to you and says, “I just got approval for a new project manager.  You know what skills we really need to help us move forward – do you know anyone that would be perfect?”

How Is There a Hidden Job Market Controversy???

This happens EVERY DAY all over the place. Whether you have heard about these conversations or not, they happen. I’ve seen it in various organizations.  I’ve been on both sides of this conversation.  I hear about it from JibberJobber users.

This job they are talking about is part of the HIDDEN job market because it isn’t yet listed on Monster, or Indeed, or the corporate job board, or whatever job board the company uses.

As far as job boards, the internet and technology go, it is hidden from the world – job seekers and recruiters alike.

Who knows about the job opportunity?

The boss, the boss’s boss, and you. 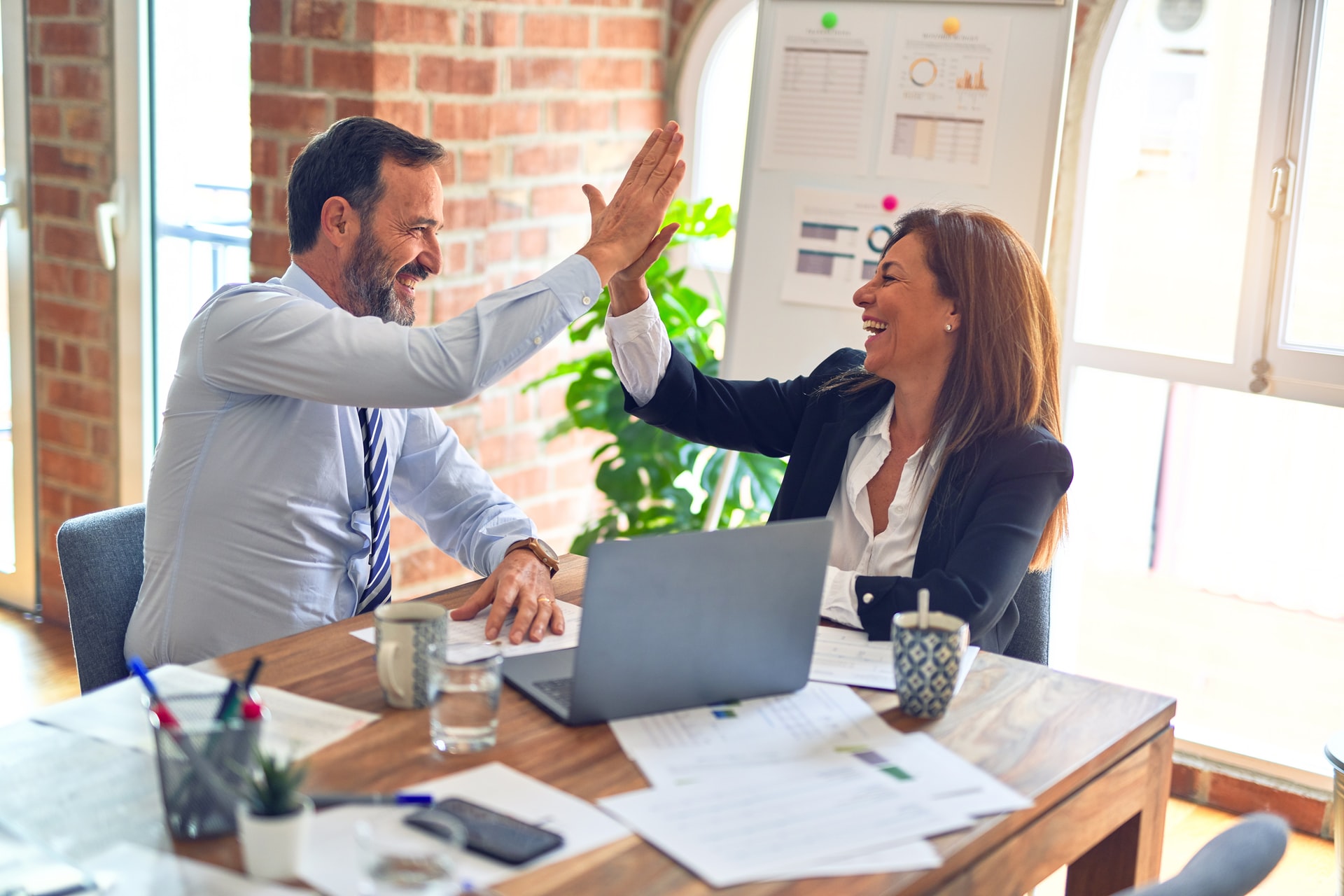 The job opportunity is hiding from the rest of the world.

As you talk to a few of the right people, or other people in your company learn about the opening, names of potential candidates get thrown into the running… but until it is posted online, it is still in the “HIDDEN job market.”

Now, here is the really important part: There isn’t a place for you to look for these hidden (aka, unposted) jobs. You are really just hoping that the person that hears about a job, and they hear about it because of their position or role in the company, knows you, or knows about you.

Have you been networking?  Do people know who you are and what you have to offer?

Do you have the right personal brand?  What do people know about you?  Do they know you as the guy who is at every networking event with a donut or drink in your hand, fun to talk with?  Or do they know that you are one of the top project managers in the state?

Spend a lot more time on networking and your personal brand than debating about this hidden job market controversy.

The donut guy is not the guy that is recommended for this unposted, hidden job.  The project manager guy is the one who gets brought up.