In business, cash is king. In your personal career, income security is king. Read on…

It’s no secret that “job security” is the thing of yesteryear.  The idea of having a job that is “cradle-to-grave” is an idea that only very old people can embrace… the current worker, whether they are 17 or 67, knows there is no such thing as trusting the employer to keep you around, provide you pensions and health insurance, and all of those other sweet perks our grandparents and great’s got to enjoy. 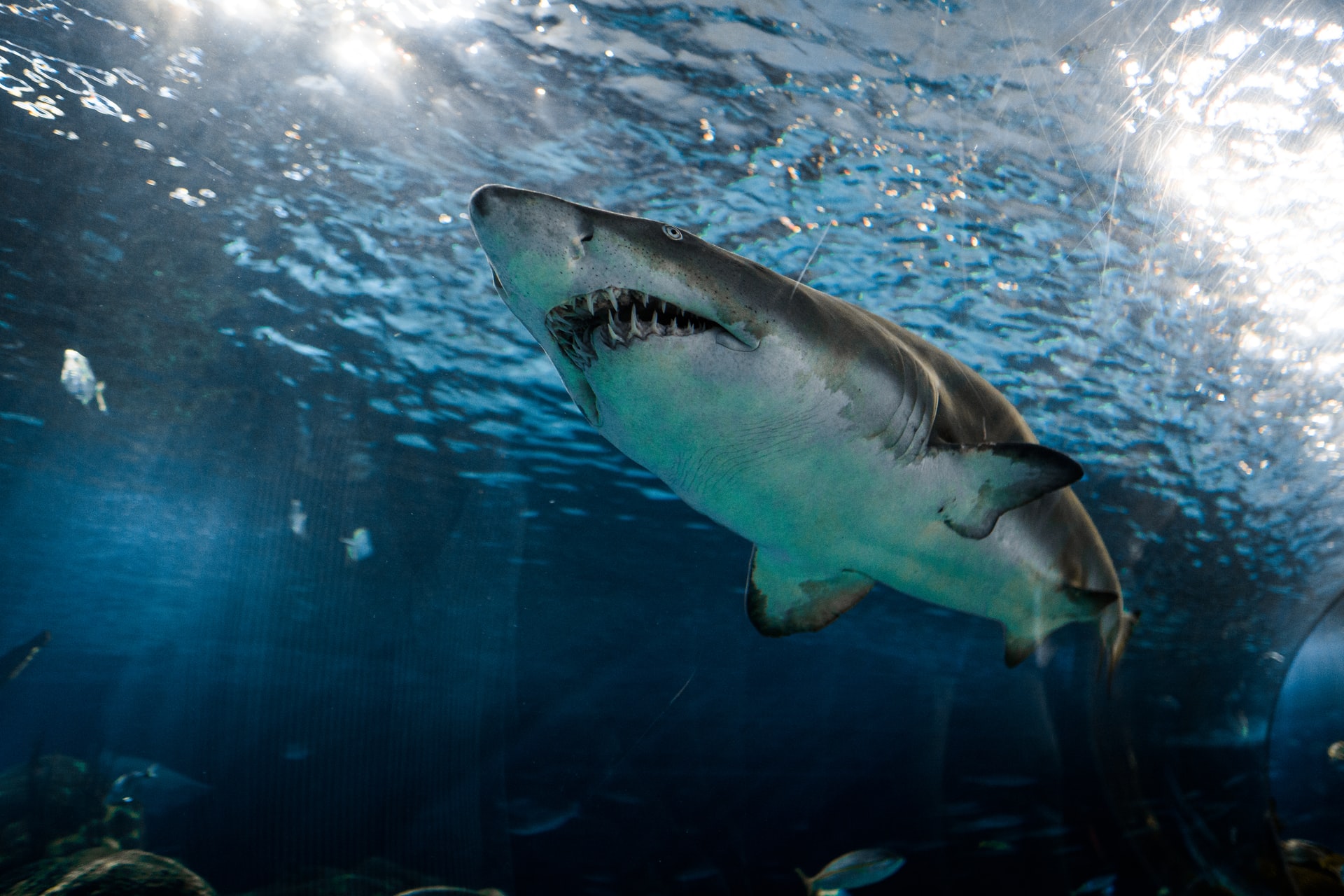 Today it’s a dog-eat-dog, fend for your self, swim with the sharks world.  And if you think there is job security, even by that super-hot company, or the super-cool CEO, or the never-going-to-die industry, well, I’m sorry.  You are wrong.

I found this cool definition of “job security” from Business Dictionary:

Assurance (or lack of it) an employee has about the continuity of gainful employment for his or her worklife. Job security usually arises from the terms of the contract of employment, collective bargaining agreement, or labor legislation that prevents arbitrary termination, layoffs, and lockouts.

Maybe income security would be defined as:

What does income security mean to you? Does your definition include learning, or learning to learn? By the way… here are my top recommended courses.

Let this sink in a bit… tomorrow I’ll share the opinions I got when I asked about this phrase on LinkedIn, and the many different positions people took (as well as their alternative phrases, instead of “income security.”).

I have thought about this post a lot since I first wrote it. Two things stick out to me:

First, I remember I got a lot of kickback on this simple phrase because a lot of people thought I was talking about income securities, which sounds like something a financial advisor would talk to you about when you ask what to do with your wealth. Or, something the SEC would be concerned with.

I love the phrase, though. It is a play on “job security,” and I really, really want to replace the idea of “job” with “ability to earn income,” and I didn’t want to get rid of the “security” part of it.

So, even though I got a lot of kickback, I stuck with it.

Second, I have written a lot more about multiple streams of income, and the whole idea of creating income security, than I thought I would. Little did I know I’d later get laid off but because of having other income streams I would be way, way better than my big layoff from 2006? Not only was I financially better, I was emotionally and mentally better. I handled that layoff just fine. It hurt, sure. But it was nothing like in 2006.

I am not one of those young youtubers in front of a mansion and a ferrari, though. I’m not here to tell you how to do this in 6 months… it took me over 10 years of hustle, work, failure, learning from failure, continuing to try, and being ready for the right opportunities.

It was a lot of work and patience. It was a mental game. But slowly I built the kind of security I was after. And it has been 1,000% worth it.

You can do this, too. Keep with it. Maybe think about it for a year or two. I did. I didn’t start right away. But think about your future in this way and you can slowly build a beautiful, secure foundation that a single boss can’t wipe away.