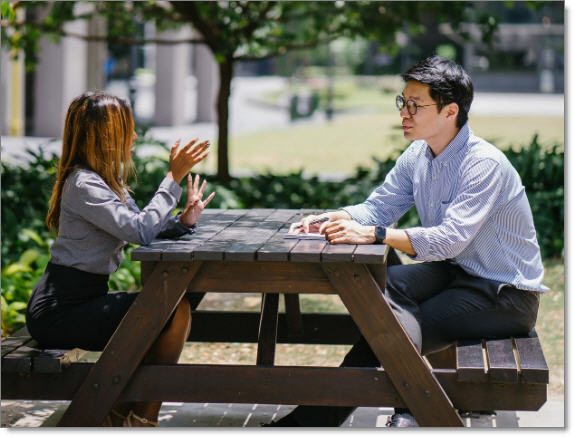 This is a true story. It happened to me just within the last two days. But, it has been happening with others every single day.

There’s this unicorny mythical concept called “the hidden job market.” It’s the Narnia of job search. If you are lucky enough, if you are chosen, then you get to be the protagonist and find this hidden job market. It’s probably something out of a Skittles commercial… lots of bright colors and sugary sweet goodness.

Wait. It’s not unicorny, nor is it mythical, and you don’t have to be special to find it. Here’s the story:

Sunday I was chatting with a family friend who is exceptionally talented and, while figuring out his next step, has been working at as a janitor at the local university. We were talking about his talents and skills and where he is heading, and I thought “this guy would be perfect at XYZ Company, and they would totally love him and his skills.” I mentioned this and said he should reach out to me, and I’d make an introduction.

So, he actually follows-up. Amazing, right? For every 10 people I say to send me an email or reminder or something, I probably get two people who actually do it.

As soon as he emails me (on Monday, so within 24 hours) I chat with an old colleague I have’t talked to for months who works in the department that this guy should work in. He happens to mention that yes, they actually will be looking for someone soon because of some changes coming up. Have this person, he says, send him and his boss (the department head) his resume.

I thought the team was fully staffed, having been kind of big and having recently brought some people on… but I just learned something that perhaps no one else in the company new. There was no posting or official opening… I doubt HR or the recruiting team even new about this opening. This is the epitome, the very definition, of the hidden job market. And the way to access it is through someone who knows about it.

This is why job coaches talk about networking so much.

Here are some elements that made this story successful, so far:

The story is still unfolding. But I wanted to share this with you because too often we don’t have those conversations. Our messaging is off, or we second-guess whether we should even talk to another person, or we think we should apply to one more job posting online instead of getting out and talking to people… but the power of the hidden job market is that instead of being one of a hundred applications, this guy will be one of one applicants because no one else knows to even apply.

You want to be one of one, not one of a hundred. And that is the unicorny, skittley goodness of the hidden job market.

3 thoughts on “Network Because of the Hidden Job Market”