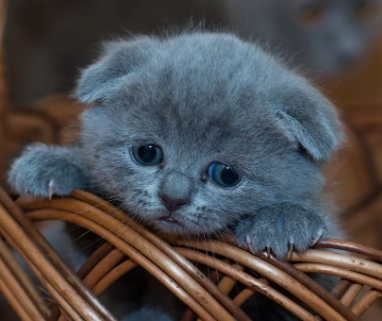 In February I got my “dream job” at a “best companies to work for” place here in Utah. It was great… while it lasted. I had no clue I would be laid off within a few months.

It was great, and then it wasn’t great.

And then it didn’t last.

That’s another story for another day. Instead of going into that story, I want to share something awesome with you.

Laid Off Years Before

Almost 13 years ago I got The Big Layoff. Getting laid off then was… I don’t know, devastating? Life changing? Humiliating? Confusing?

It was hard. Really hard.

A few months after I got laid off, I came up with the idea for JibberJobber. I was passionate about the idea of creating “multiple streams of income,” in part because of the book by the same title, by Robert G Allen. I read about half of the book while on vacation, and I really wanted to have more than one way to make money.

How does that make any sense?

Why do we let others, who have very little (if any) interest in our future, have 100% control of our income???

I started JibberJobber thinking “if I can just make $100/month, the next time I get laid off they won’t be able to take away 100% of my income. There will be a little part of my total income that they can’t take away!”

Fast forward almost 13 years. I’m sitting in an office with my new boss (not the boss who hired me), and she’s saying all the words to let me go. “Your final day is November 30th…. ”

As she continued to talk, I kept thinking about the three active revenue streams that I have built over the last 13 years. Of course, I have JibberJobber. I also have Pluralsight royalties. And, not by plan but by happenstance, I have two rentals, both generating income.

In reality, my job was one of four income streams. 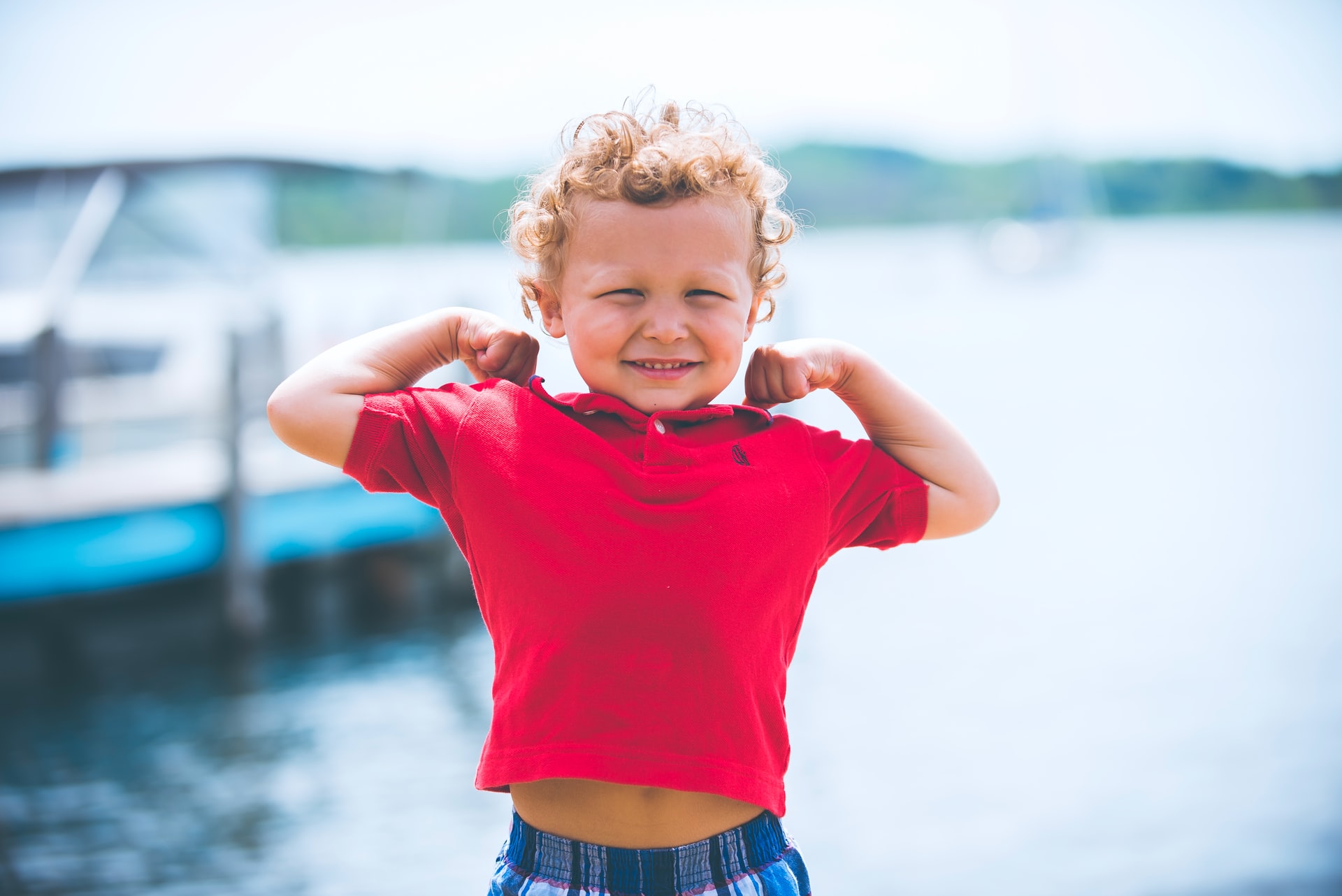 Which scenario would you rather experience?

For years my Career Management 2.0 presentations where about two things: networking and personal branding. I’ve struggled, for years, to imagine what else should be included.

And now I can comfortably say it is multiple streams of income AND how we spend our money. If you add the financial part to the networking and branding part, I think you can be in much better control of your career present and future than if you do just one of those three. Or if you don’t do any of them (and let your career just sort of happen).

Does this resonate with you? Check out my courses I most-often recommend.

6 thoughts on “I Got Laid Off Again. Why Losing 1 of 4 Income Streams Left Me Empowered.”