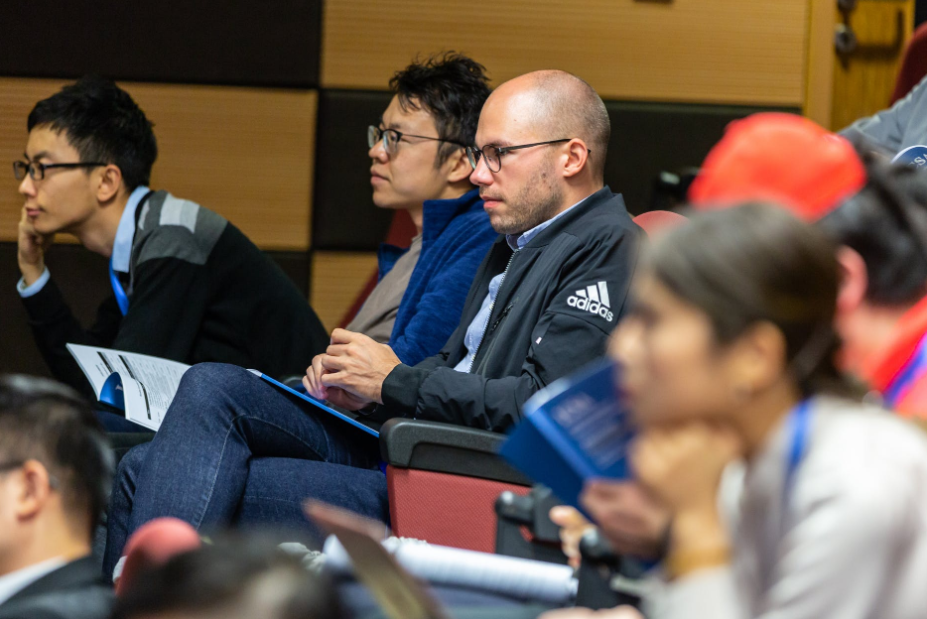 I am doing some research on local job clubs and found an article from 2011 titled U.S. Labor Department wants job clubs to play role in addressing high unemployment. The article itself is good, and it’s fun to recognize names (I’ve done a webinar for Diana Miller, and have had multiple calls with her, and I’ve co-presented with Ben Seigel, who is not at the Department of Labor anymore).

What really gets me are the comments.  Here are some, with my reactions:

“where was this suggestion 3 years ago?…what a totally disfunctional govt we have..”

I did not get the suggestion to go to job clubs (in 2006) from the workforce services office. They were around, and had been for years, but it seemed to me that “the govt,” or, the workforce services offices, wanted me to go just to them for training, networking, etc. In their defense, when I learned about a few job clubs, even they (non-government) weren’t telling me about the others.

I don’t think it’s the role or duty of the government to tell me about job clubs.  But, it sure would be nice if they would let us know about all resources available, not just government-sponsored resources.

“People don’t leave their houses now to look for a job,just turn on the computer or go to an employment agency.”

Yes, and I would consider that a significant problem. Sure, you can get stuff done at home, but by getting out you should strengthen your network relationships (which should lead to tapping into the ‘hidden job market”) as well as establishing a stronger personal brand locally.

I tried the “stay at home and job search” for too many weeks, and finally dragged my humble self to a job club. It was not easy. But the value I got from being in a room with others in my situation, who were focusing on solutions, was tangible, and had a big impact on moving forward.

“The times I was out of work I just pounded the pavement looking for a job.”

That is great… get out and get to work. A job club should not be just a bunch of whiners consoling one another.  The focus is helping one another, learning from one another, recallibrating, brainstorming, and getting introductions to people that other job seekers have been networking with.  It’s kind of like networking on steroids. You can do this alone, but there is significant value in going to the weekly job club meetings.

Actually, I disagree with this.  Every single job club I’ve been to, with the exception of POAC in Maryland and the EUs in California, are founded and run by volunteers, not affiliate with any government organization. Many times they meet in a church.  Having said that, the EUs and POAC do not seem to be dictated to, or run by, the government. Sure, the state has a big role in those organizations, but the staff and volunteers are amazing, and do what’s right for the job seekers. It seems to be a perfect match between a government and non-government organization, where the staff is empowered to do the right things without any of the strings attached.

And finally, from Blossom: “Getting together with a group of other unemployment people to pray and share job searching woes might be comforting, but as someone who is currently laid off, I don’t see how it would actually help someone find a job. I have friends and family to share my job searching woes with. I think I’m probably echoing the opinions of most other unemployed folks in saying that we need actual JOBS, not feel-good support groups!”

So much here… if you haven’t been, let me suggest you go. In my experience, across the country, well-run job clubs are not a place to share job search woes for comforting. Instead, you go in and get ideas, resources, and introductions to network contacts. I remember an awesome one (Wooddale Job Transition Support Group) run by Lonny Gulden, in Minneapolis, where there were probably 100+ people in a HUGE circle in a church. Each person stood up and gave their 30 second pitch, and with at least half the people, others would walk over to them and give them their card saying something like “I just interviewed with someone you should talk to – email me and I’ll make the introduction.”

I’ve seen that happen before, but not at the volume that it happened at Wooddale. You know what? There was prayer.  And there were people who shared their woes.  But 95% of the meeting was people helping people, with suggestions, ideas, and introductions.

Furthermore, to Blossom’s point about family and friends, that is the wrong group to share your woes with. I’m not saying you can’t, but the more you do, the more they’ll see you as a broken whiner.  That’s not how you need them to perceive you. If they are going to help you, and they should, they should know that you are ready for their help, and ready for an introduction.

I agree that what we need is JOBS, but the support that comes from job clubs is too powerful to ignore.

So, do like I did… humble yourself, schedule it in, and go to those meetings every week. At first you’ll go to “get” from others, but soon you’ll be going to “give” to others.  And that’s when you’ll really “get.”

2 thoughts on “The Power of Job Clubs”