Friday I reshared some ideas on creating multiple streams of income. I get emails from people who own a business saying they are doing the same thing – creating multiple products/services that can generate various types of income (passive, etc.). This idea of Multiple Streams of Income and the Job Seeker is critical for us to internalize because of the way jobs and careers (and pensions) work nowadays.

I think some job seekers (or happily/unhappily employed people) wonder if they can have multiple streams of income, and if so, how do they do it?

Let me relate a story.  Growing up I knew my dad, who worked for the government, could not have a side business.  Not only did he work all the time (so he had no time to pursue something else), there were policies in place precluding him from having a side gig. 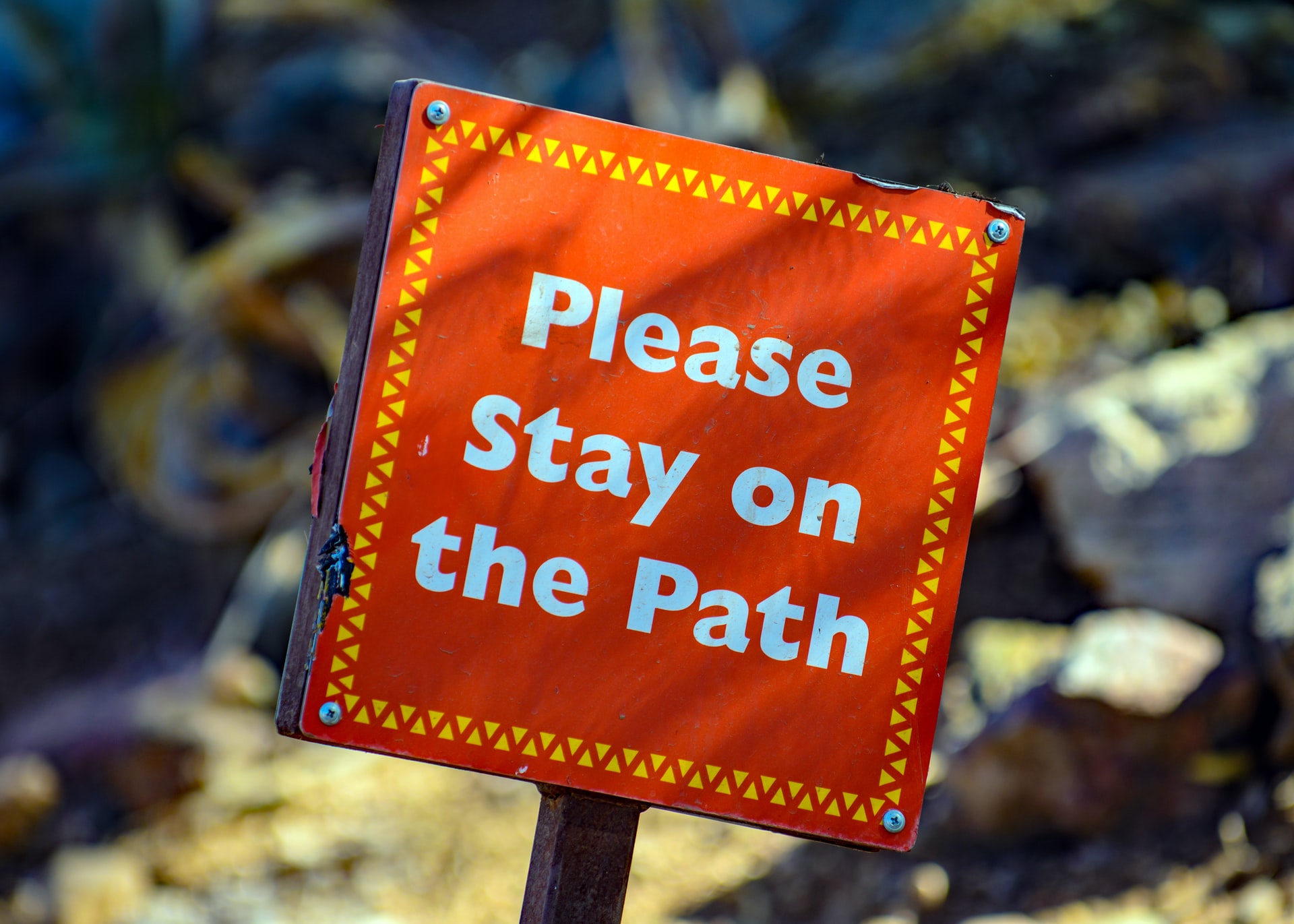 That, I thought, was normal.

I didn’t think too much of it. I was that typical worker-bee who wanted to do good stuff for the company and not have side distractions.  No big deal.

Then, in my job search I had a really interesting interview.  It was after I had launched JibberJobber and I had my mind set on having JibberJobber run as a little side project that might make a few hundred bucks a month.

Multiple Streams of Income and the Job Seeker

I asked the interviewer, who was at the VP level, if there was a problem if I had this little side business.

His reply floored me:

Why was I trusting 100% of my income to one person when I could have had side gigs that were producing a few hundred, perhaps a few thousand dollars each month?

Talk about securing my own income!

I missed the boat on that one…. but I walked out of that room thinking NEVER AGAIN.

The funny thing is, most of the people who were involved in the decision to lay me off had their own side gigs – other income.  Why was I so blind?

Can you have a side gig? Yes, you can.  Don’t wait until you NEED the extra income, though.

Multiple Streams of Income and the Job Seeker is about your ability to continue to pay bills and have the lifestyle you want. It is about your ability to hold your head high when you lose your job, for whatever reason, and know that you still have value in our society. It’s about not losing yourself to the depression of a hopeless job search. It’s about not worrying about losing a title or vacation time.

Creating multiple income streams can provide you with a freedom and lifestyle you didn’t know was possible. Will it take work? ABSOLUTELY. Can it be worth it? ABSOLUTELY.

Why doesn’t everyone do this? Because it kind of goes against societal norms. It’s more normal, or prestigious, to have a good job and then enjoy life when you aren’t working than to hustle all the time. Or be hopeful about your immediate future. Or really work on bettering yourself and your finances.

It is abnormal to do all of that stuff. Or, at least, it’s not cool. But here’s the deal: cool doesn’t pay the bills. Neither does getting laid off. Figure out your income security, and what you are willing to do to create that security, and then get to work.

That’s what Multiple Streams of Income and the Job Seeker is about.

4 thoughts on “Multiple Streams of Income and the Job Seeker: Never Giving Up 100% Control”