Financial peace vs. wealth… is that even a real question?

A few days ago I posted this poll on Twitter, asking about which you would prefer, financial peace or wealth:

If you had to choose one, and only one, which would you choose? #rethinkMoney

I have been on a money journey for the last … well, I guess my whole life. But I’ve been rethinking money and wealth, and financial peace vs. wealth, over the last few years.

Months ago I told my friend Marc I was poor. He said,

“You are NOT poor, but you might be broke!”

Indeed, he is right. I am absolutely not poor. I do not live in poverty, my family’s basic needs are met, and we even get more than basic needs. I have no complaints.

And honestly, I don’t have to be broke. But I’m following the Dave Ramsey plan (more or less), which means I’m putting excess money onto debt we’ve been accumulating. Putting everything there makes me feel broke. But it is a good broke. It is a “cleaning house” broke. It is a temporary broke. Once this debt is paid off, I’ll free up what I’m putting on it, and hopefully won’t feel broke.

When I was a kid, then a teen, then a young adult, then a middle adult, I chased after wealth. I wanted to be wealthy. “Would it spoil some vast eternal plan if I were a wealthy man?” I heard that riches will ruin you… I took that as a challenge and thought I’d like to try it out. I think being purposeful about having wealth would help me not become ruined.

Wealth. Riches. What would that really mean?

I think what I was after was rest. Not hustling to live paycheck to paycheck. Or not hustling to get behind just a little every paycheck, accumulating more debt. I want a break from that. Wealth would surely provide the break and rest I was seeking, wouldn’t it?

I have friends who have said they know they would be ruined by riches. I don’t fault them, but I don’t think I would be. Just try me… just a little.

Back to Dave Ramsey. I listen to him on Youtube when I’m doing chores and errands. Sometimes I get on the student loan threads, other times I get on the “I make $11/hour and have $30k in debt!” threads. I love the millionaire hour, where he interviews people who have $1M+ in assets. Dave has a bunch of one liners that are a crackup. I love how principled he is. I have yet to hear him deviate from principles, even though people call in for the same issue time after time, and everyone thinks they are the special exception.

One of the things that started to jump out over the last few months is his phrase “financial peace.” I swear I’ve heard it a thousand times, but just recently it started to make an impression. I started to think I’m not necessarily after wealth (although, bring it on!). I’m after financial peace.

I started to think deeply about financial peace vs. wealth, and what I came up with changed everything! 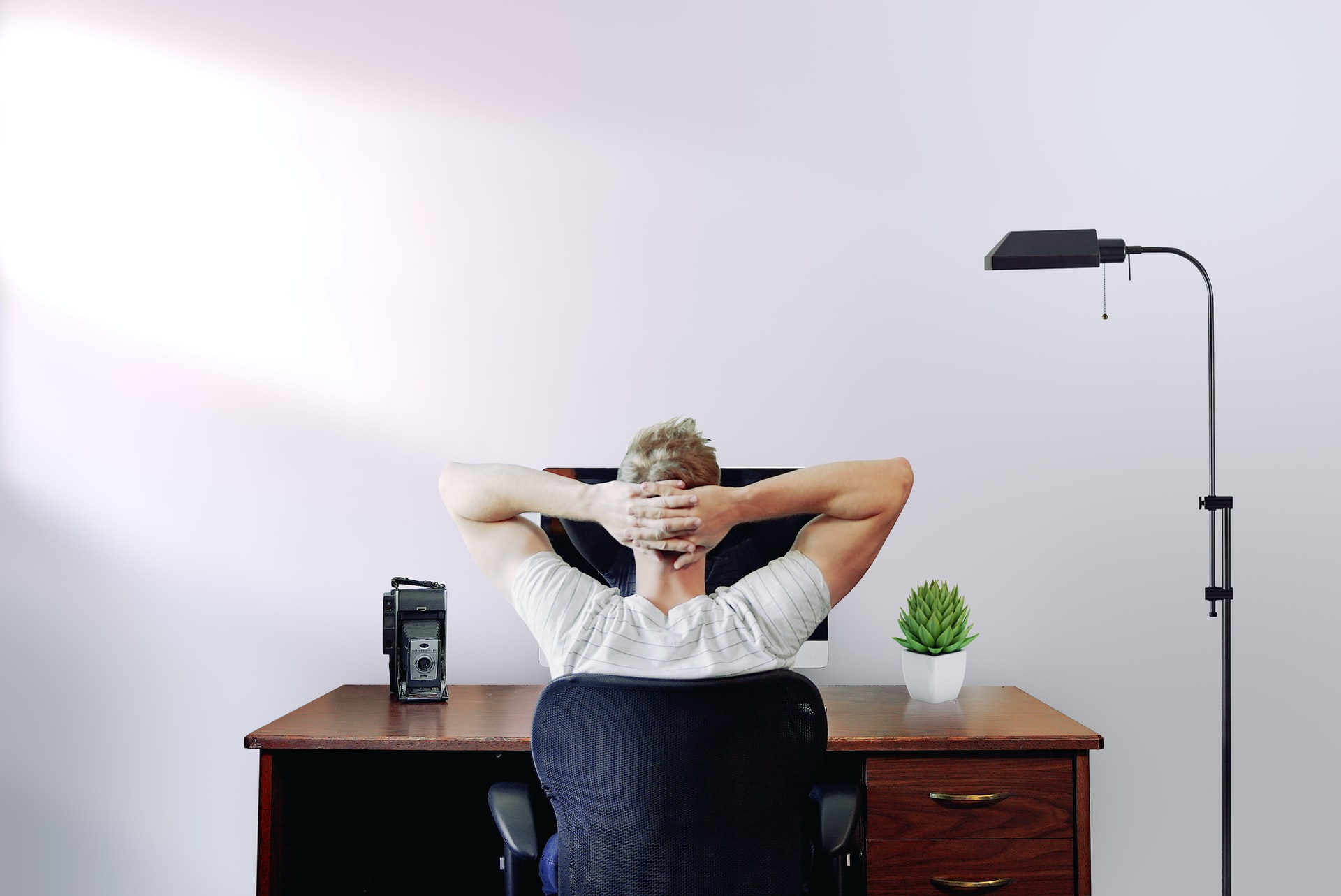 First, according to Dave Ramsey’s baby steps, that comes from having $1,000 in an emergency fund.

Then, financial peace comes from following each of the subsequent baby steps, all the way through step 7.

As you go through his steps you take care of your “four walls” (food, shelter, clothing, transportation, utilities (that is … 5)). You get a feeling of peace knowing that you will have a place to sleep and have electricity for the basics.

All the way through Baby Step 7 you can have more peace because you are doing the “right things,” based on principles that have been tested over centuries.

Too often we focus on how much we make, or what we have, even while creditors are lining up asking for their money back. When we focus on wealth without financial peace all we are doing is setting ourselves up to do is have much bigger debt and risk losing it all.

As my relationship with money has shifted, I’ve realized why Ramsey’s program isn’t about building wealth. It’s about creating financial peace. And I’m 100% on board with sharing that message.

This is a conversation you need to have, no matter where you are at in your career. How would you vote?