Remember back in the 1900’s that having too many jobs, or gaps on your resume, could have been catastrophic?

In the hallway: “Oh, that person is a job hopper.“

In a interview: “I see you have had six jobs in the last five years. Why?“

In a pre-interview screening call: “What were you doing all of 2017? I don’t see anything on your resume for that year.“

These were enough of a red flag to keep you off the short list of desired candidates. 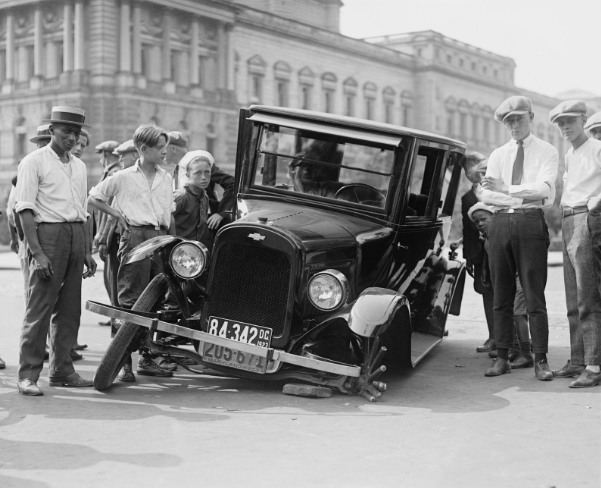 But things have changed. Those attitudes were common when companies were more inclined to keep employees around for a long, long time.

That is a thing of the past. And so is the expectation that you will have worked at a certain company for at least a certain amount of time.

If you have a work history that has holes, or that includes a lot of different companies, that might be TOTALLY OKAY.

In the cover letter (yes, I still believe in cover letters even though some say they are antiquated), focus on your skills that match the job description/requirements.

In your interview, focus on your skills that match the job description/requirements.

Figure out how to communicate your transferable skills.

And then downplay your work history deficiencies.

I’m not excusing people who have horrible work ethics, or integrity, etc. I am just point out that in today’s world, it just isn’t as important as it used to be.

Have a sentence or two you can say if/when it comes up. Practice it, and then use it at the right time.

“Yeah, I know I’ve had six jobs over the last five years. I’m glad you brought that up. Two of those changes happened with acquisitions, and I retained my role even while the company names changed. One company folded… it was a startup and I took a risk joining with them. Unfortunately it couldn’t weather some big industry changes and the owners shut the company down. In two companies I was just not put in the right role, and while I had some executives who were rallying for me to stay, I decided to go to an opportunity that was a better fit for my skillset.”

Okay, that’s more than a sentence or two, but you get the point. You don’t have to say everything, you should be very, very careful about disparaging anyone (even yourself), but you should keep this very concise, and get back to focusing on why your skills are a great match for this role.

And to address the issue, figure out what you can communicate to diminish their concern that you’ll be a flight risk.

Bottom line: this is not as big of an issue as it has been in the past. Cool, but the underlying reason is not so cool. :/