When I was studying for my degree in informational systems last century there was this concept of points of failure. Imagine you have a system (like a computer system, or a vehicle) and something breaks. Where did it break? The bigger question is, where are all of the places that could fail?

In a car you might have an empty gas tank… that blame can fall on the driver, but if you are one of those roads in Nevada that go for hundreds of miles with nothing around, it can be fatal. Other points of failure could be in a seat belt mechanism, the steering wheel, or back in the old days, the Ford Pinto gas tank (which was fatal). 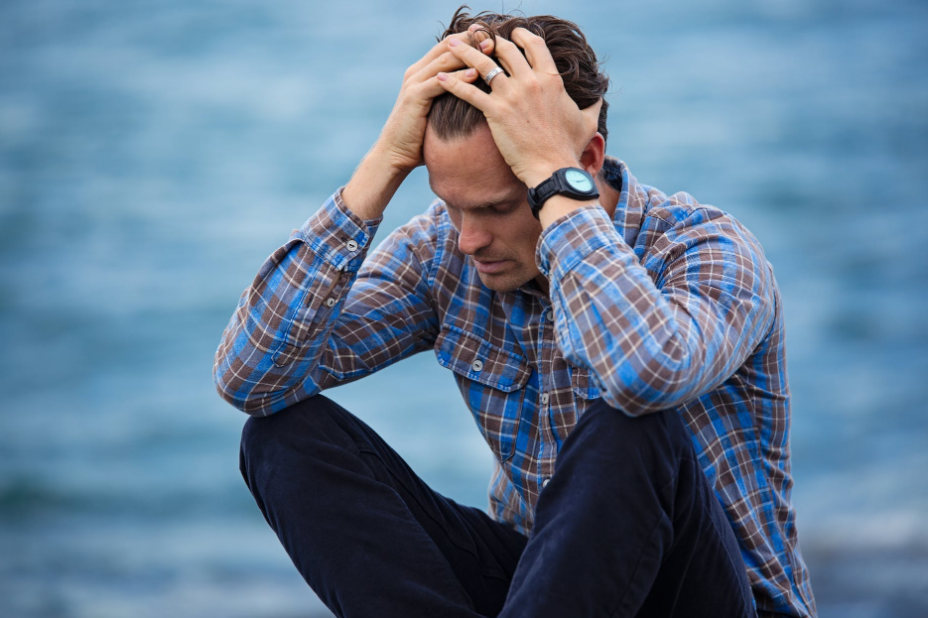 From HR to hiring managers to recruiters to business owners… all of the people involved in the hiring process, to job seekers and their allies (coaches, resumes writers, job club hosts, etc.), there are plenty of places that might be a point of failure.

When I was in my job search, which was a miserable failure, all I knew was that “it didn’t work.” Kind of like when a computer “doesn’t work,” or a car “doesn’t work.”

But I didn’t understand what IT was.

I thought it was me. I was broken. I didn’t have the best attitude. I didn’t know how to network. I didn’t like networking.

Couldn’t people just see from my resume that I was competent? And I could definitely add value to their ecosystem?

I interviewed fine, I thought. I cleaned up well enough.

But hardly any interviews. And no offers. Even though I was accomplished, and my resume looked good.

Please think about your job search. How are things going for you? More than “it sucks” or “it’s broken,” where exactly are you having problems?

If I was smarter in 2006 I would have thought “I’m not getting interviews.” And then, the question: WHY NOT?

When at IT tech comes to check out your broken computer, they don’t throw it away (usually). They do a diagnostic.

When you go to the doctor, they (hopefully) don’t just say “take these pills.” They do a diagnostic.

I want you to find YOUR failure points in the job search.

I talk to people who have lots of interviews, and get to the third or fourth interview regularly, but never get an offer.

Do they need to work on their resume? Probably not. Their resume got them into plenty of interviews.

Are they bad at interviewing? Probably not… they got plenty of offers for second and third interviews.

Their point of failure is not figuring out how to close the deal.

How do you fix that?

I’m going to pull out my MBA answer and say “it depends.”

This is why their are interview coaches. You probably aren’t going to find your answer through an article. Perhaps there is good information out there, but a coach can help you understand whether you have a unique situation or not. If you do, they can talk you through it.

How do you fix your points of failure?

The first step is to identify where you are failing. And then, instead of thinking YOU are broken, fix the issue.

If indeed you have a villain that you need to blame, then fix it (I don’t mean to murder anyone). But then, once it is fixed, MOVE ON.

If you get stuck again, identify your point of failure and address it.

Before you know it you’ll see less failures, more traction, and you might just be accepting a job offer!