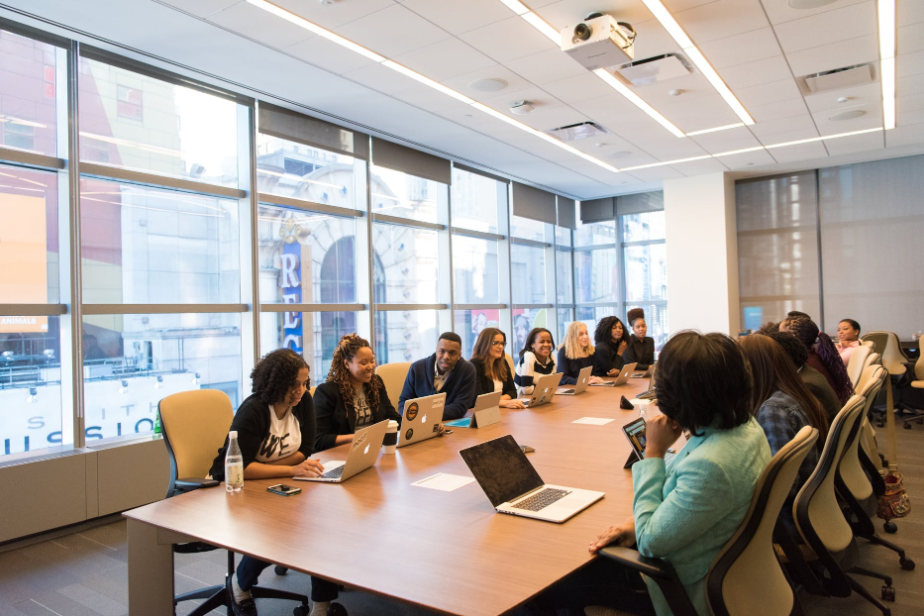 A hundred years ago, in 2006, I forced myself to get to a network meeting for job seekers.

When I say forced, I really didn’t want to go. I didn’t want to take the time, which I thought was not as productive as sitting on my laptop monitoring Monster job postings, and hoping to be one of the first to apply. I didn’t want to network with people who didn’t have a job because, frankly, I judged them to be broken, or unhireable, or whatever. Yes, I was that much of a jerk. I know some of you have the same thoughts, though.

But really… what good would networking with people who didn’t have a job be? How could those who needed, and couldn’t give, help me?

I was a short-sighted dork.

But on that fateful morning, after a couple of false starts and fake attempts, I walked through the doors and experienced something that would be life changing.

As we went around the room so everyone could introduce themselves, I listened in awe. You see, I was expecting broken people with bad careers and having made poor career choices. But I heard person after person share their 30 second pitch, and was shocked that the people in the room were accomplished professionals. They were well spoken, well dressed, and really cool people.

Why were they there, then? Every person had their own story (which they didn’t share in their 30 second pitch). I learned about company mergers and acquisitions, I learned that I wasn’t the only one who had a toxic boss, I learned about discrimination, and other things that go into downsizing. Of course, some people were there because of their own doing… but it was there that I looked around and realized:

I was not alone.

For about six weeks I had been alone. Very alone. And lonely.

But going to a network meeting with job seekers was exactly what I needed to start to heal. Instead of sitting on Monster waiting for a new posting to apply to, judging myself and wondering what was wrong with me, I could talk to, listen to, and learn from people who had great careers and were also unemployed.

It really was an epic moment for me.

And then there was Randy. Randy was at least ten years older than I was. He was, in my mind, an executive. When he did his 30 second pitch I thought “oh my, that is almost exactly my pitch!” Project management, product management, general manager. The difference was that I was coming out of a tiny company with little-to-no mentoring, and very small-scale experience. I guessed that Randy had 20 years of REAL general manager experience. He was the real deal.

Randy came, a few weeks later, to say he landed a job, and thanks for everything. He then pulled me aside and told me about how LinkedIn was so critical to his job search. I was hesitant… I was already looking at job boards all day and felt like I had too many accounts elsewhere… did I really need to get on LinkedIn, too?

Randy made a huge impression on me. I saw in him what I could be in the next 10 or 20 years in my career. I saw a strong, self-confident professional who was at a not fun part of his career, but held his chin up and moved forward, optimistic that he would land well.

He gave me hope for the future. His example encouraged me to move forward. He helped me understand that job clubs were not full of broken people or losers.

Whether you go to job clubs to learn about job search techniques (mine were outdated), to network with others (job seekers make some of the best networkers), to get your name out there (stand in front of 30 or 60+ people and give a good 30 second pitch and you’ll start this process), or just to be around other humans… I don’t care why you go. Just go. Go so that it can be your lifeline.

You never know, maybe YOU will be someone else’s lifeline.

Here are some other posts I’ve written about job clubs over the years:

The Power of Job Clubs

The Power of Job Clubs and Job Ministries