By the time I went to Bamboo last February (almost two years ago!) I had spent the last 12 years as an entrepreneur. Two ways I describe being an entrepreneur:

You eat what you kill.

This means that if you don’t make a sale, you don’t eat. Very, very different than drawing a paycheck. The “eat what you kill” mentally creates a sense of urgency that you don’t usually see walking down corporate hallways where people have salaries, insurance, benefits, and some semblance of security.

My friend Marc says that every day he wakes up unemployed, and has to go find work. He’s been an entrepreneur forever. I think this is a really healthy way of looking at it (he’s in the services business). Again, sense of urgency mindset. 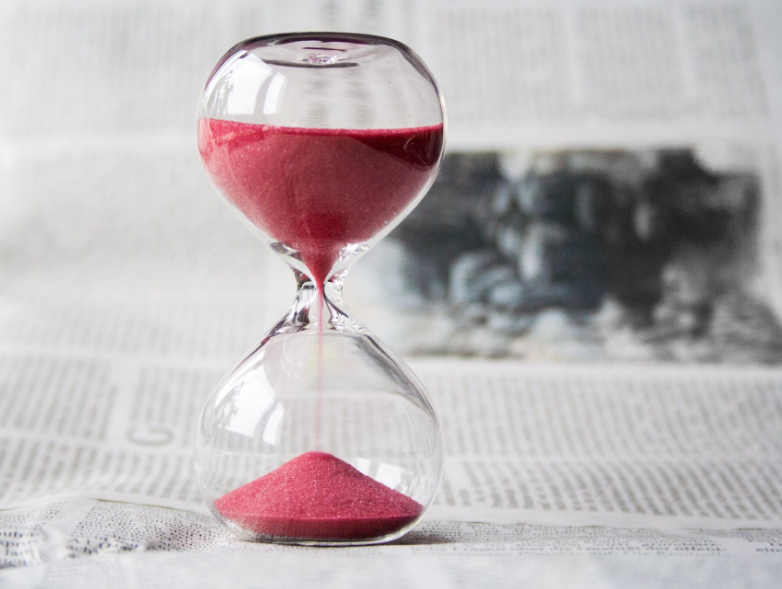 I remember watching the sales floor HUSTLE, always busy, and see their stats posted (and rising) on monitors throughout the day. I could just sit there and watch for hours (although I never did). I thought that a lot of the “slow down” mentality was funded by those hustlers on the floor. And in the ecosystem of a healthy company, that makes a lot of sense. Have people who are bringing in new business while you have strategists steering the ship and people carrying out plans in the background. Two seemingly disjointed operations happening at the same time, both of which have a profound impact on the other.

It was beautiful, really.

But to the point of this post. I went from entrepreneur mindset to hearing almost daily “slow is fast, fast is slow.” This, they said, came from Special Forces, and it meant to slow down, do things right, and you wouldn’t have to spend time cleaning up messes later. You could make better progress over time by going slow and purposeful than if you just throw a bunch of spaghetti on the wall and see what sticks.

But from my previous 12 years it was really frustrating to “go slow.”

When I created the Job Search Program I chose six weeks as the length of the self-guided coaching “course.” I’m still not sure what to call it (maybe that’s why I said “program”)… but six weeks feels awful slow to me (as a job seeker). Who wants to sit around for six weeks until stuff happens?

Granted, if you are doing the program you should start to see results in week one or two. Traction, conversations, introductions, referrals, etc. You are likely not going to notice that YOU are getting BETTER at these conversations… but that will happen, too.

I would argue that spending time doing your job search strategically, and doing the right things at the right times, is better than spending two to ten hours on job boards frantically applying for whatever you think might work for you.

Here’s the message I want you to walk away with: the results you might see (or not see) probably feel excruciatingly painful. Too slow. But trust the process, trust the system (as long as they are principled) and work the system. Results should come.

My job search was slow but my system was completely flawed. Get the right system, work it, and you should see results.

Need a system? Check out the Job Search Program. It uses informational interviews + accountability + follow-up to help you have the right conversations with the right people.