We got an email from user “L” last week with two issues… I want to address one today. He says:

“I am struggling with trying to network with professionals.”

Not a whole lot of information in the email… what kind of struggling? They aren’t responding to your calls or emails? Or, you don’t know how to approach them in the first place? Or, you actually get to have meetings with them but then nothing happens from there?

When I started my job search 12 years ago I learned that networking was the way to go and applying online was a waste of time. So, I tried to figure out how to network with professionals. The problem was that, as an introvert and a technologist, I’d much rather sit at home and “do my job search” efficiently than take hours and hours out of my day and routine to go to a network event, or meet someone at a restaurant. The “hours and hours” came from drive time, getting ready time, and arriving early and/or staying late.

Did I mention introvert? The whole process could be exhausting, with a healthy dose of concern about whether this would be a fruitful meeting or if people would just think I was an idiot (second guessing myself has been one of my top skills).

Sitting in front of a computer was much easier, much more comfortable, and seemed a lot more productive than trying to network with professionals.

But everyone knew, and said, that you had to network with professionals. What if it just wasn’t working? 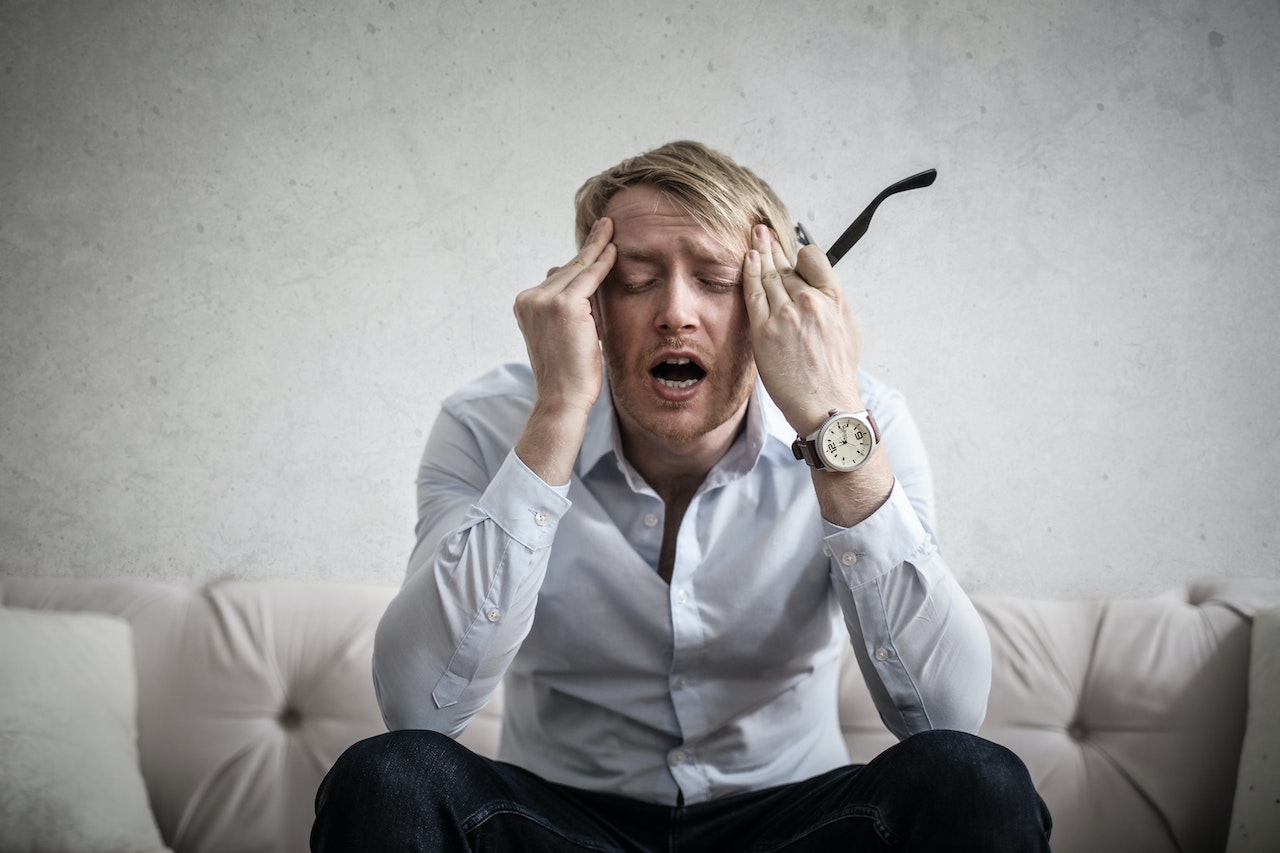 Maybe, I figured, it wasn’t that networking wasn’t working, but that I wasn’t understanding it and doing it right.

The turning point in my networking journey came when I read Never Eat Alone. I can’t recommend that book enough. This was THE book that changed my mindset on networking. It wasn’t something to do so I could benefit, rather it was something to do so everyone could benefit. I went into networking opportunities with a completely different attitude and goals. It had now become fun and exciting. Instead of getting to network events late and skipping out early, I was anxious to be one of the first ones there and one of the last to leave.

What became of this?

I remember one conversation where I pretty much had a job offer in the bag, and at a networking event told this guy about it and said he should interview, because he was definitely a better candidate than I was. He got the job, and I got immense satisfaction knowing that I had a small part in that.

Seriously, it was thrilling to give that away to him.

That was a manifestation of my change in attitude. I wasn’t in it for ME, I was in it for WE. I helped and I gave. I went from “What can I get” to “what can I give you,” which was great. But the next transition was huge. It was: “Hey, I heard you mention this… you need to talk to so-and-so. I’ll send you an introduction today.”

#3 is why I was so excited to network with professionals. I couldn’t wait to connect people, and really, really help them. This went way beyond the superficial smile and handshake and “we should do lunch” (the lunch that never happens). This was meaningful, and it was fun.

Along the way my relationships with individuals grew and strengthened, my reach expanded, and I was fulfilled. It was AWESOME.

In summary, to a very vague question I give you two suggestions: First, get Never Eat Alone. I hope you absorb it the way I did. Second, transition from a “what can I get” goal/attitude to a “I’m going to give something to you today… not sure what, but I’m listening for where I can add value, and will give it” attitude. This gamifies networking, makes it fun, and puts you in a much different position.

Have a more specific networking question? I’m all ears. Leave a comment or email me.

1 thought on “Struggling With Trying to Network With Professionals: 3 Steps of a Powerful Evolution”