I don’t like change. My personality likes to know what’s coming up, likes to plan for things, and if I’ve invested in something, I want to know it’s going to be around for at least as long as I thought it would.

That means getting laid off is no fun. 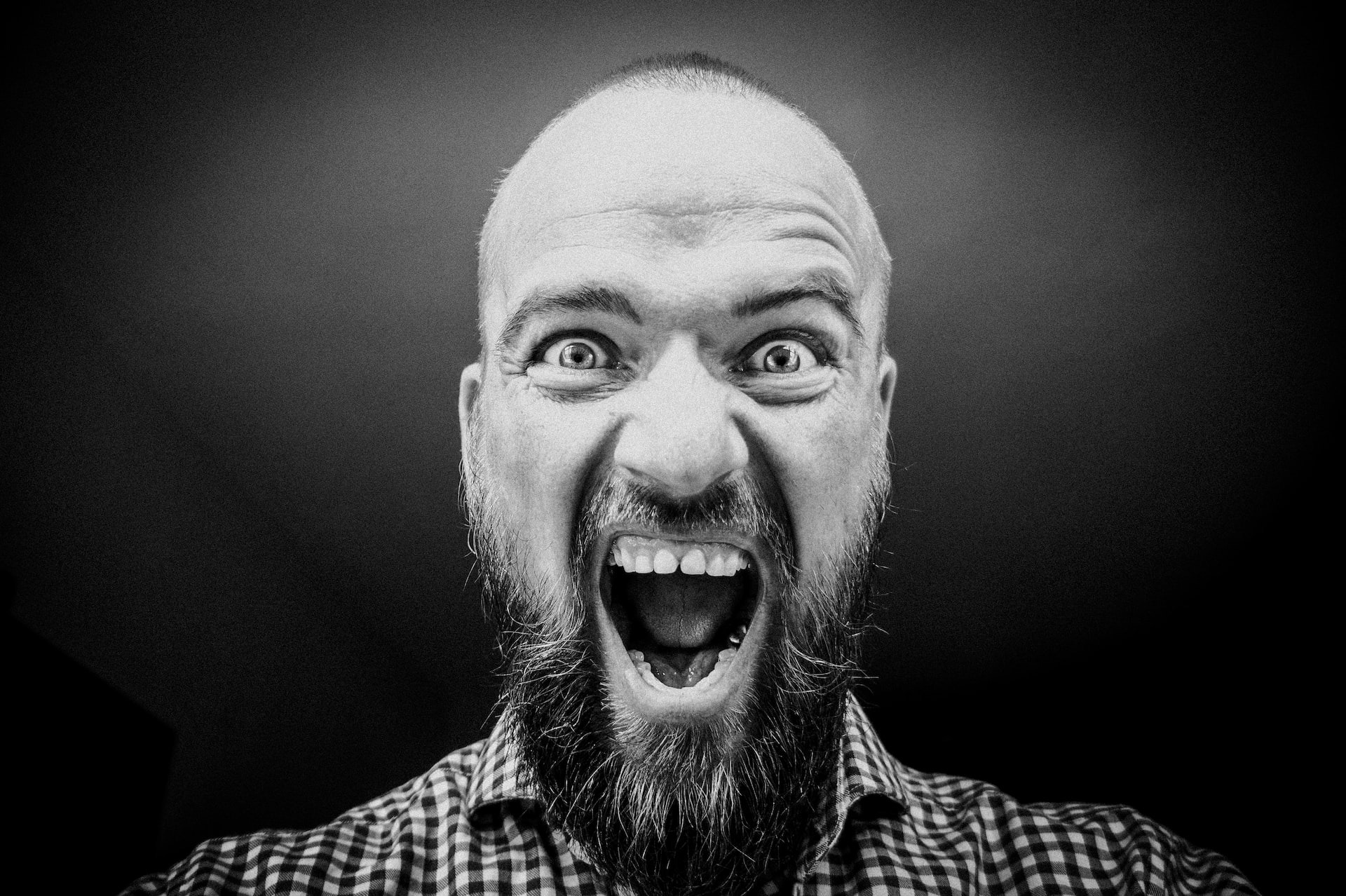 I remember the first time the concept of “windows of opportunity” had real meaning for me.  It was when the window closed.

Window closings are change, the type that kind of overloads my system.

The thing is, when the window abruptly closed, other windows of opportunity were open, or opening. It was hard to see then, but looking back on it now, it’s obvious.

Here’s a window I never thought I’d see close: professional speaking on the road (for money).

I wrote I’m on LinkedIn – Now What??? in 2008, and in 2009 I was doing my first $5,000 speaking gig. It was amazing. I thought I had arrived. The presentation, for various reasons, wasn’t as good as it should have been, but I was now a “professional speaker.”  I was blessed to have opportunities to speak in many different places in the U.S., and once in Istanbul (Turkey).  The money was ridiculous, and flying around made me feel successful.

Then, the window started to close.  This is what it sounded like when a window closes:

Me: “I charge five thousand dollars plus expenses….”

Them: “Um, we were hoping you would get yourself out here and speak… and we would feed you lunch.”

Me: “As much as I would like to do that, I can’t afford to fly out, get a car, and a hotel, to speak at your luncheon that people are paying money to come to.”

Them: “oh… darn. I’ll talk to my brother-in-law. He said he would do it for the free lunch.” 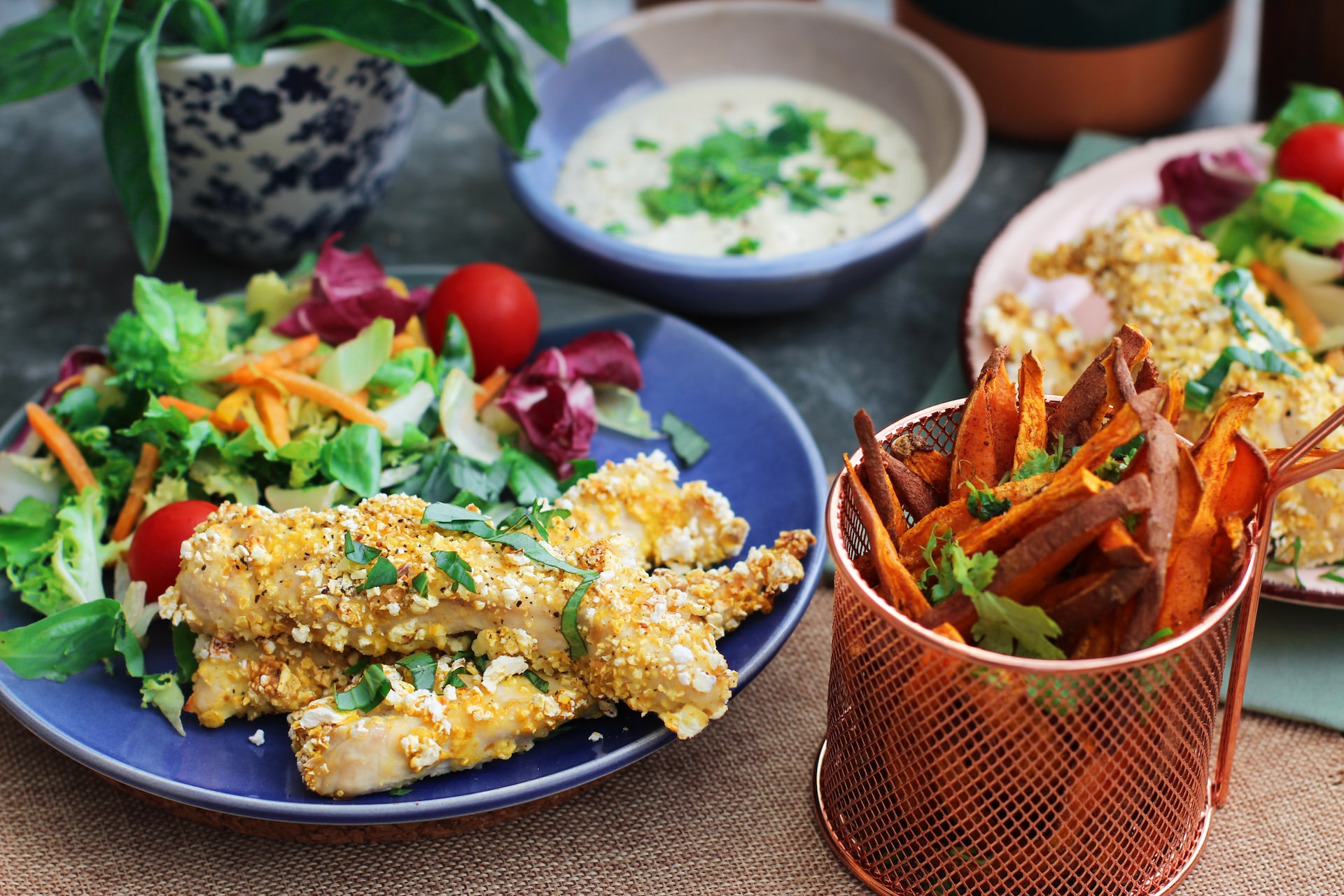 The brother-in-law.  At some point, in the U.S., every town had a brother-in-law that was a LinkedIn “expert.”  Well, expert is too strong of a word.  But they would stand up at the meeting and talk about LinkedIn, for exactly $5,000 less than I charged.

The LinkedIn speaking window was closing. Not all windows of opportunity stay open.

That’s okay, it wasn’t my main income stream, and it wasn’t the focus of my business. There are plenty of other qualified people who do this, and honestly, power to them. I was okay to focus more on my main thing (JibberJobber).

For the past few months I’ve been feeling a disturbance in the force.  That’s a geeky Star Wars reference… which I would apologize for, but hey, EPISODE 7!!! In all seriousness, I’ve been feeling like my windows of opportunity (I have multiple revenue streams) are changing. I recently realized that, different from the time I got laid off, these windows of opportunity are closing slowly. And I have been trained, as an entrepreneur, to look for opening windows all the time. I’m getting better at seeing them.

What this means is that things are changing. Not in a bad way for you. JibberJobber, for job seekers, is always at the core of my projects and revenue streams. But I’m likely going to shift my time from some projects that are ending to new ones.  In fact, two of them, which I’ll spend most of my time on next year, will be really fun, and frankly, exciting.  It will be new territory for JibberJobber, and I hope it will provide windows of opportunity for many, many people. 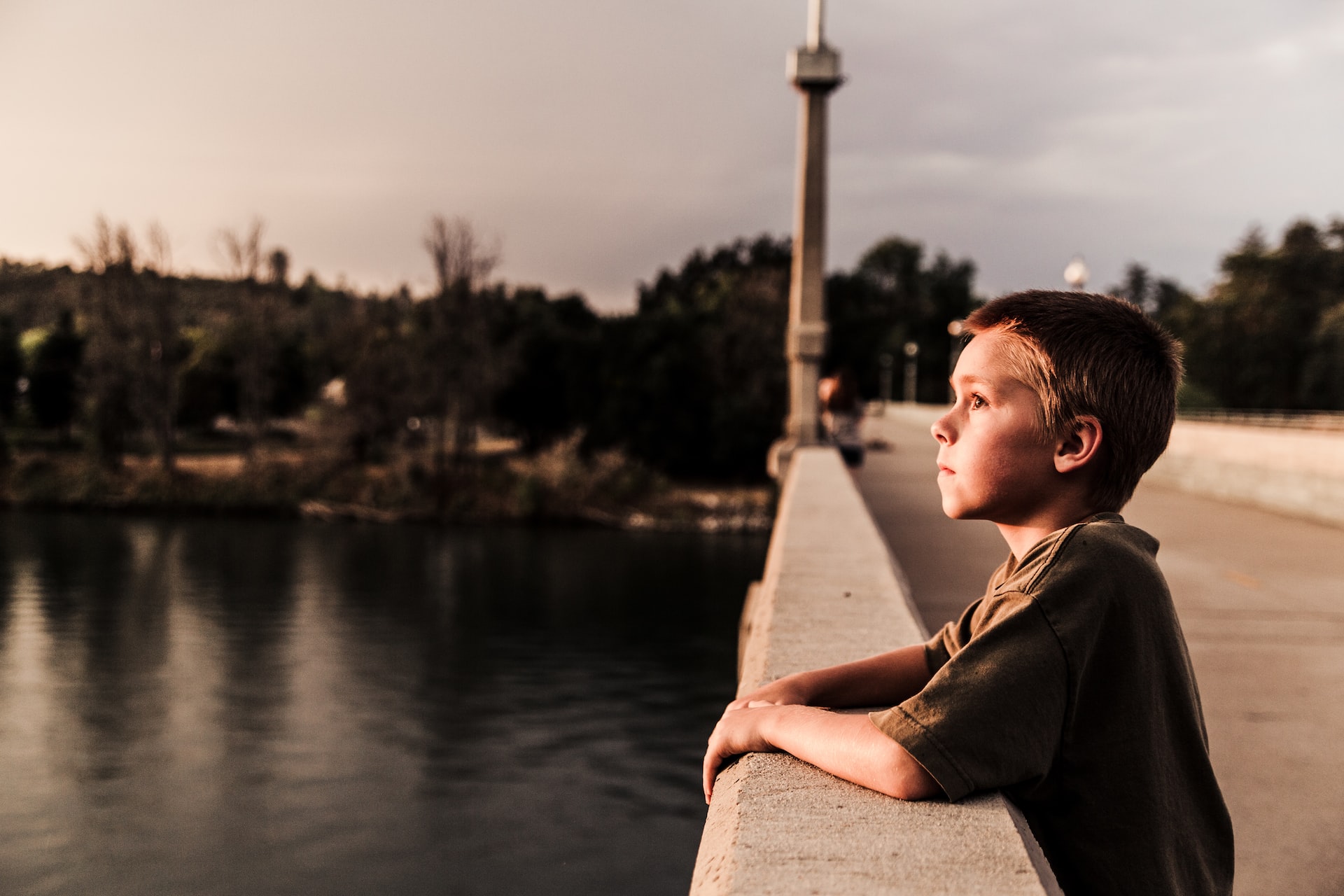 That is the story of JibberJobber, in one sentence. I lost my job, wallowed, and a few short months later was announcing the birth of JibberJobber.  This was 9 years and 11 months ago, almost to this day.

I know some of you have recently had windows close. You might even feel like your fingers (and hopes) got crushed in the closing windows. I’m here to tell you that there are other windows, and that in today’s world, we need to get good at recognizing the opportunities. That’s your job – identify those opening windows. Let me say it again, a little louder:

Are you up to the challenge?

Bonus: Many of my Pluralsight courses help position you for open(ing) windows. Whether it is mindset, personal branding, networker, etc., I got them here.

3 thoughts on “Windows of Opportunity”