Updated in 2022. I have heard people say they have no idea what a company culture is, and they aren’t sure personal brands are real. These are two topics I love to talk about…

I found this out when I started my big fat failed job search of 2006. People I met who were also in transition had more of a brand (or, reputation), and I had nothing. No one knew me, what I could do, why they should talk to me, etc. It’s as if they had an advantage in their job search and I was starting from zero.

I became passionate about personal branding and have created a popular course on Pluralsight called Developing Your Personal Brand. I’ve also blogged about it a ton on this blog. I can talk about it, and your personal brand, all day long. Personal brands are real and they have an impact on your job searches and your career. 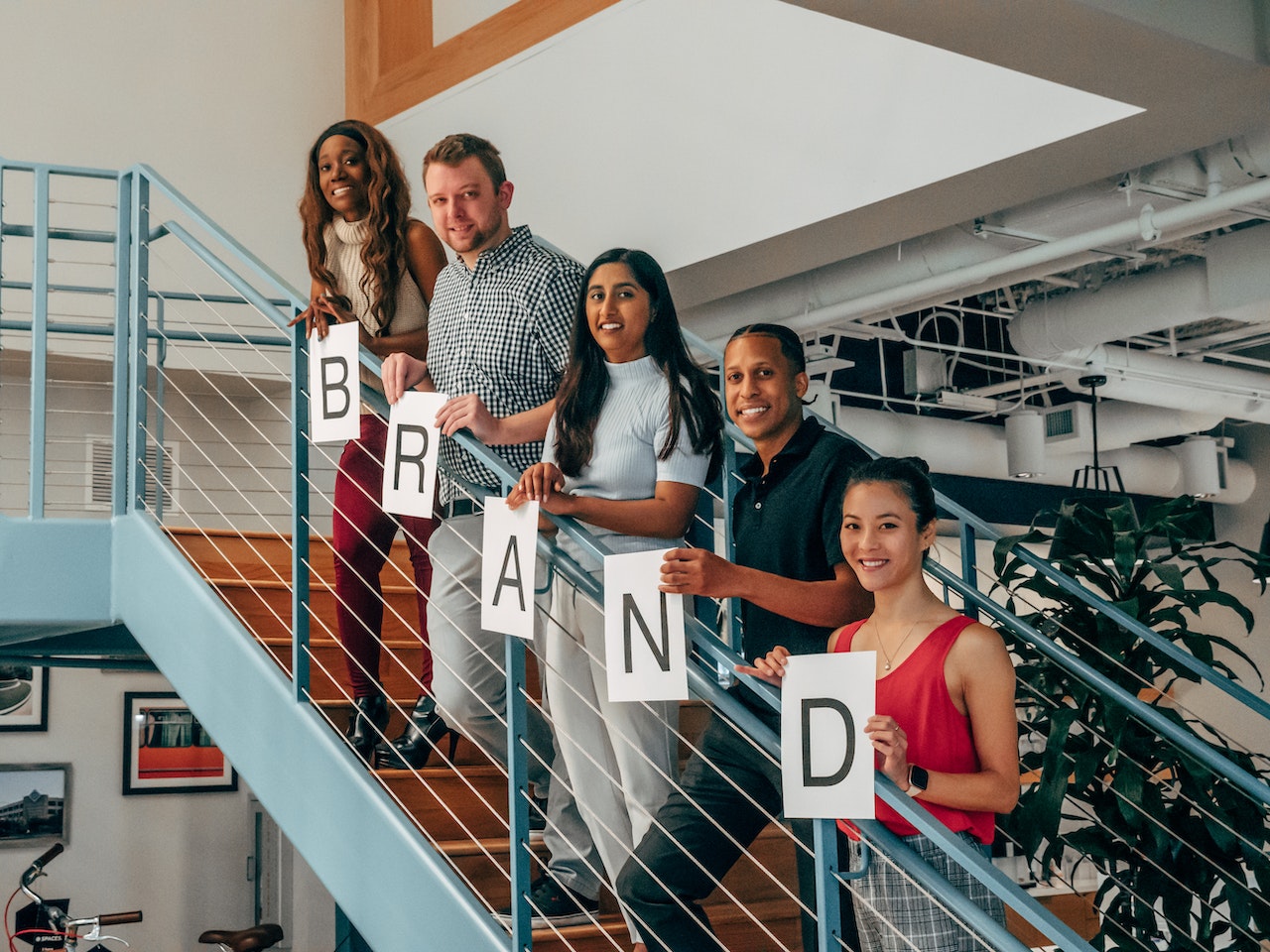 Company Culture Is Real, Too

Before JibberJobber, I worked at a company that did over $200M in building maintenance (janitorial, taking care of big buildings, etc.). I was the first IT Manager, and did things like web development (internet and extranet), networking management, user support, buying computers, upgrading the server room, etc.  I was a jack of all trades.

Before I got there, the CFO managed about five contractors, who did not work with one another, who did all of the IT stuff.  Taking that over was a blast, and I learned and grew a lot.  I am forever thankful for that chapter in my career, where I learned a lot.  One thing that I’ll never forget is the power of a company culture.

That janitorial company had a rich history and great contracts, but the margins were super-thin. We all know janitors don’t make a lot of money. I entered a world where culture was highly touted, and one of the most critical things in the organization.  The fruits of having a strong culture would be hard to believe, had I not witnessed them myself.

One thing that stood out: Watching people do ANYTHING (of course, these were legal, ethical things) for the company. Not to the point of giving up their family or integrity, but managers would really do anything for the interest of the company. They would do it gladly. It was as if they had ownership in a big machine, and they were immensely proud of this machine. I witnessed this for years and was in awe at how powerful the culture was. 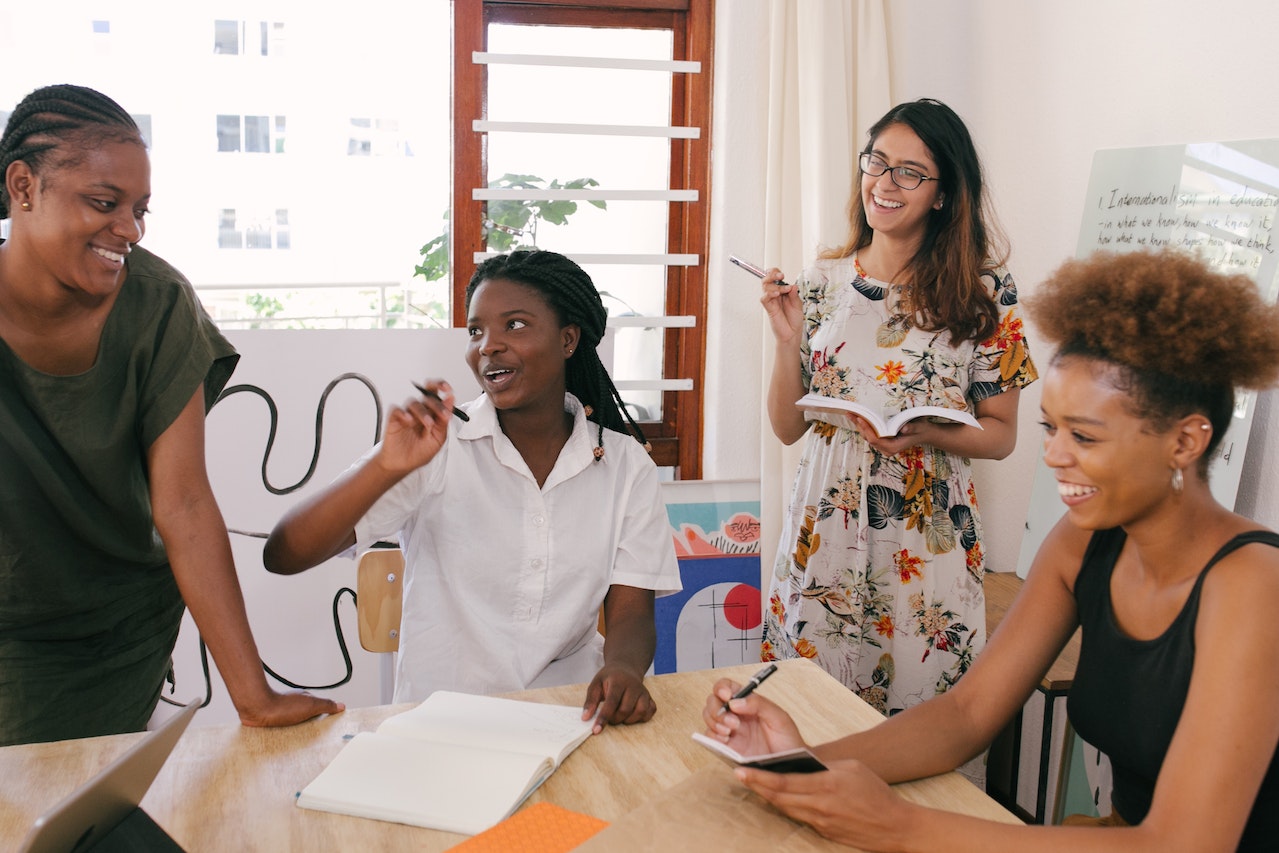 Why? How? That is for another post. In this post I want to just talk about the idea of culture… it is real, and it is powerful. As real and as powerful as personal brands are real and powerful.

I share this with you because of three blog posts I recently read:

Company Culture Is A Myth, by Laurie Ruettimann. I’ve followed Laurie for years, and love her thinking.  But I don’t agree with her post.  Many of her commentors, who are in HR or recruiting, don’t agree either. Read the comments, and note the big difference between “culture” and “fit.”

Does your job search plan address company culture? by Martin Buckland. I also love how Martin thinks… he’s an executive job search coach in Canada, and puts out great stuff.  This question reminds me of someone I know who transitioned careers and chose to go into a company that paid well (for a while… then they did a bait-and-switch… snakes!), but had a demoralizing, soul-crushing culture.  This was a first-hand example that proved that money isn’t everything, and that money can’t compensate for certain horrible things.  Go after money, and disregard culture, at your own peril.

There was a post titled Why Am I Here by Kylie Bragg, who was at the time a new Pluralsight author.  Kylie is in Australia and in her inaugural blog post, she talked about why she left the company she had been at for over 10 years. She said the leadership and culture pushed her away, to a point of being unhappy, and she had to leave. Is it any surprise that her first course in Pluralsight is titled Boost Productivity Through Employee Happiness?

You can poo-poo the concept of culture (just like you can challenge whether personal brands are real), but having been there, and hearing from hundreds or thousands of job seekers over the years, I know, and cannot deny, the existence and power of company culture.  That could be at the meta level, or within a small team, or anywhere in-between.

What are your experiences, positive or negative, with culture within a company?

1 thought on “Company Culture Is as Real as Personal Brands Are Real: 3 Blog Posts and 1 Powerful Course”