I’ve become disillusioned multiple times over the concept of a job seeker’s secret weapon, silver bullet, etc.  While reading some comments about this article, which mostly say “um yeah, that is not a secret weapon, it’s just a tool,” I’m also replying to an email in my inbox by a guy who had the interview of his dreams, for the job that would be “IT!!!”, and he didn’t make it past the interview.  He was, in my own words, devastated. 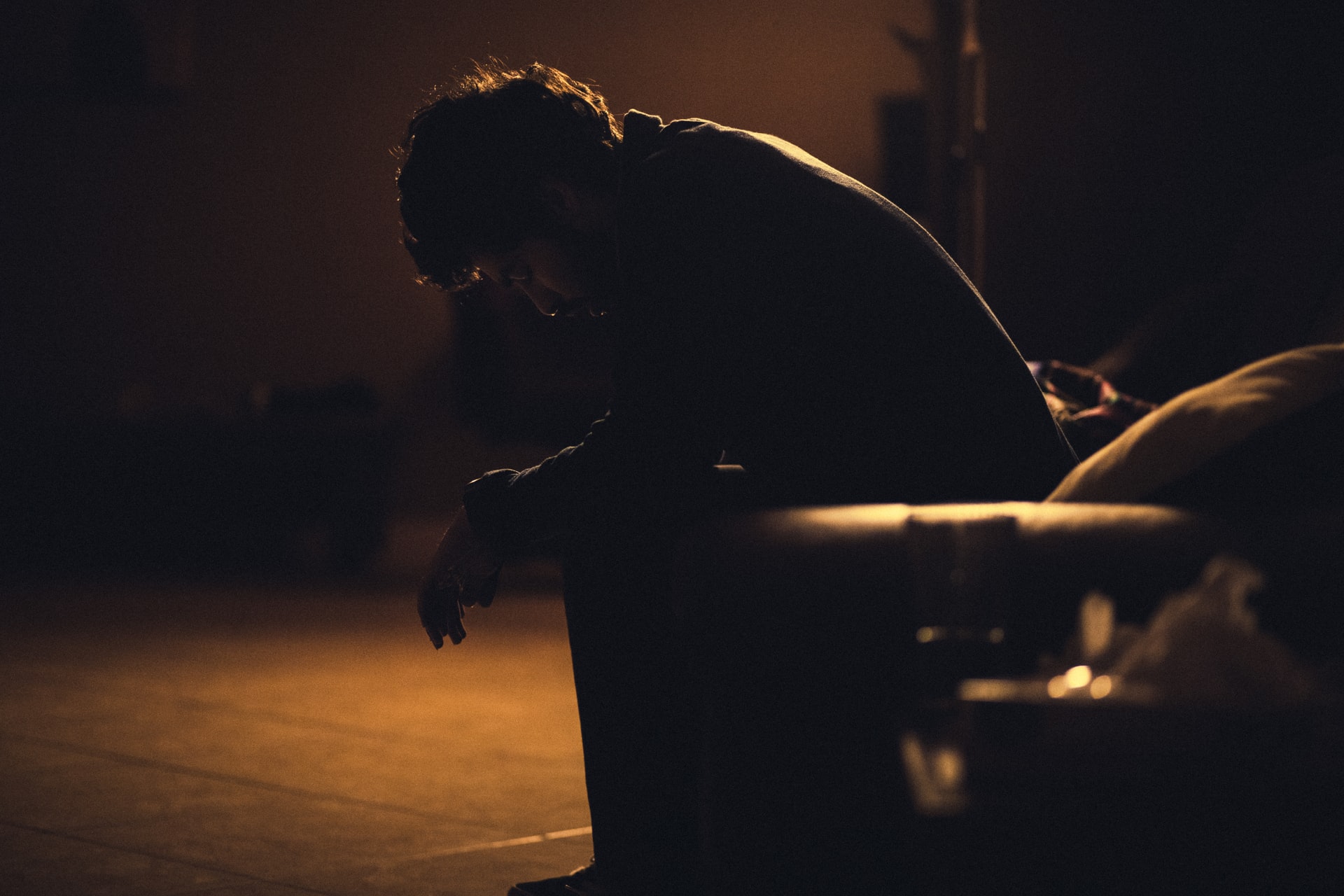 I say my own words because I’m reminded of the interview of MY dreams.  This was the one I really wanted, in my job search.  It was at a company that was funded, and doing cool stuff.  I would work with other people who had more depth than me in project management, and learn a lot from them.  The hiring manager was a lying narcissist, which I found out later, but he had worked at Microsoft and was apparently an awesome person to have association with, professionally.

Everything about this job was right (except the pay was a little lower than I wanted, but I could live with that).  What I didn’t know was that the company would fail in a few months, but the founders would move on to found the hottest company to come out of Utah in a long time and wealth would follow for many people.

I’ll never forget the devastation the morning I checked my email, expecting a “we’d like to meet with you again,” or “you are the one – here is what we are offering.” I wholly expected the get a job offer.  In my dreams, literally, I started doing the job already. I was already planning projects and working on things…. but the email I got was very short, something along the lines of: “We’ve decided to go with someone else.”

I thought… no, I KNEW the job was mine.  And then that single email took it all away.  It was the lowest, darkest part of my job search.  I couldn’t talk, I couldn’t function. I couldn’t stand to look at my stupid tracking spreadsheet one more time, or make a call, or send another email, or even look at the rest of my inbox.  I couldn’t move forward.  I put on my walking shoes and got on my treadmill… and was numb.  I tried everything, did everything, and was sure it was mine, and it wasn’t… with no explanation, and no reason.

Of course, I eventually pulled out of that dark place.  And now, eight years wiser, I can see that if there is any single silver bullet, or secret weapon, it is the mentality that you have.  Perhaps you’ll call this “attitude.”  You know, the “Never, never, never, never give up” type of attitude.

It’s hard for a depressed person who seems to be taking three steps back for every step forward to think about the never giving up.  It’s hard to think about just keeping your chin up while you wonder if you’ll ever land a professional job again. It’s hard to not focus on how many days or weeks you have left before your pitiful savings dries up, and then you lose what… your home?  Cars?  Stuff?  Family?

It’s hard to think about your accomplishments when you are mentally struggling to survive, like a diver who’s lungs are about to burst, but they are too far away from the surface of the water, and all they want is oxygen.  The only thing that matters to the diver is breathing. I felt like that… all I wanted was respite from worrying about whether I’d ever get a real paycheck again.

Where I was mentally, or my “mentality,” was so harmed and dark that it effected my ability to do a real job search.  My networking sucked because I didn’t draw people to me.  And they didn’t think I was mentally healthy enough to get an introduction or referral.

I could list all the things that this effected, but if you have read this far then you know.  Personal relationships, your work ethic, your ability to move to the next task… it was all hampered.

I don’t know how YOU will shift or change your mentality.  I know how it happened for me: one day I found a little bit of HOPE.  I had lost all hope, and when I got the idea for JibberJobber, I got hope.  And it came abundantly.

HOPE is the reason I wrote 51 Alternatives to a Real Job.  I don’t expect you to do any of the 51, but I want to give you HOPE so that you might say “I’m ready to step out on a limb and do something… empower myself, and not have one job be 100% of my income.”  When you have control over a tiny bit of your overall income, even just 1% of your income, you can have HOPE.   When you give control of 100% of your income to your employer, you can’t have hope in anything more than they will treat you right.

I learned, the hard way, that hope is misplaced.

Some of you will find hope in a coach or counselor.  There is NOTHING wrong with this.  Find that person who knows the paths better than you do.  Find a specialist.  It might be a friend who will coach you for free.  It might be a professional coach that charges you money.  Either way is OKAY.

I think this is the best, and most important, job seeker’s secret weapon and silver bullet.  The change in mentality.