My three-year-old daughter cut her own bangs this week.

Just like every other kid in the world, she found some alone time with a mirror and scissors, and she had just seen my wife cut her own bangs.  It was something she wanted to do.

In her young mind she figured she had done a horrible job. She knew all the world knew she cut her own bangs, and people would laugh at her. 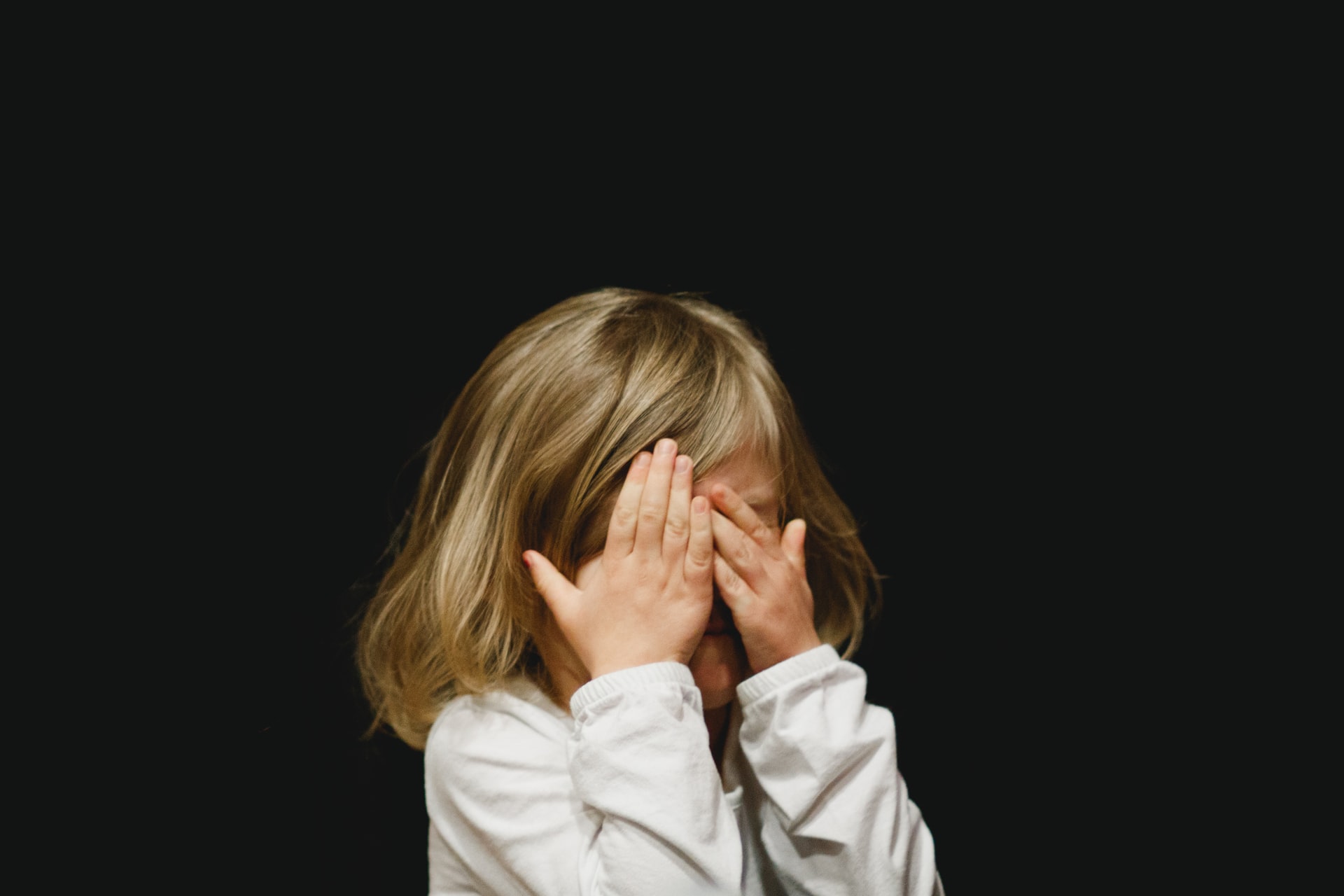 Just like my job loss, and your job loss.   I remember the feeling of thinking I had a big sign around my neck that people would look at.  I don’t know exactly what the sign said but it was something like: 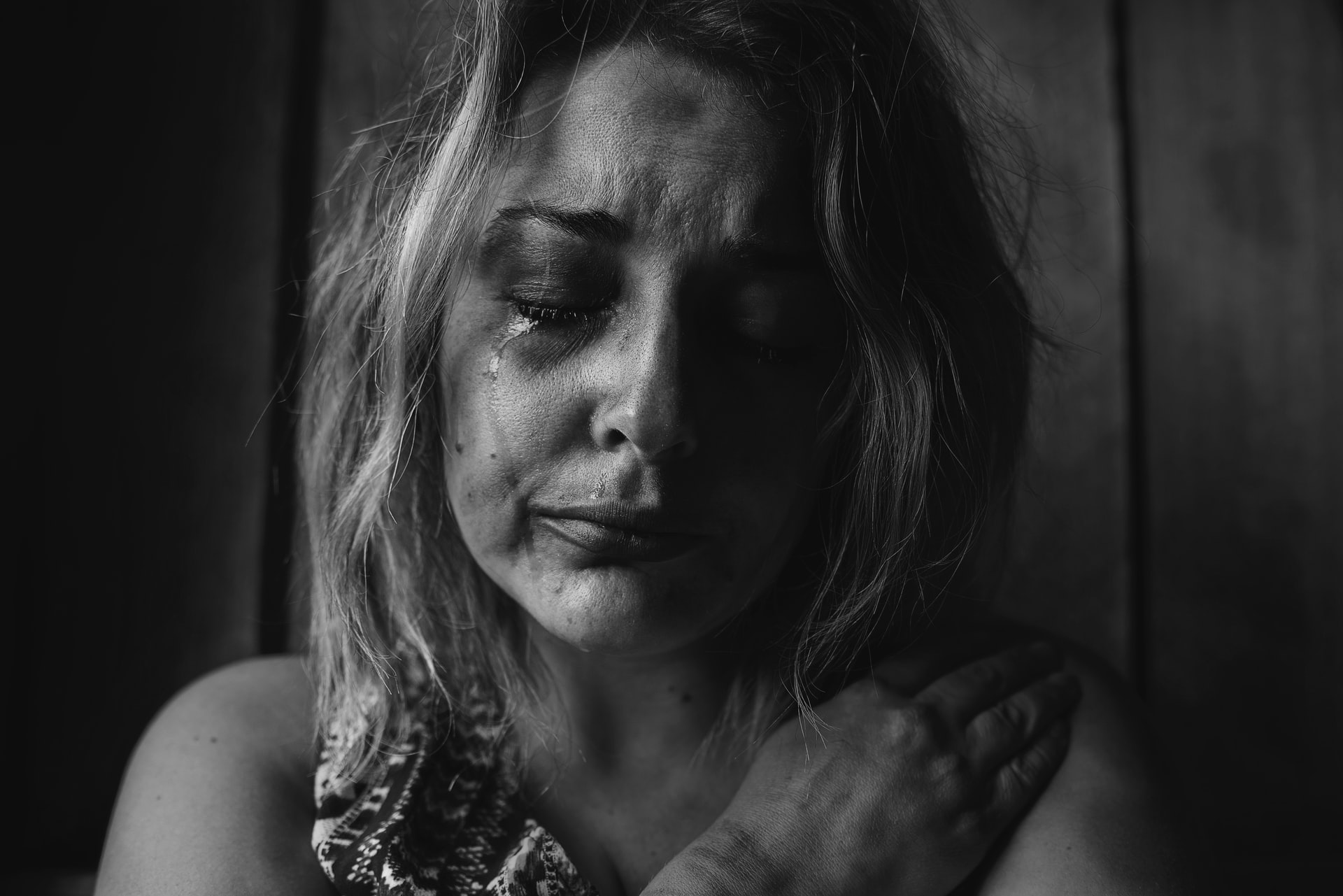 Her hair is amazing.  She has this wild, curly hair that is … I don’t know how to describe it other than it is beautiful, like a lion’s mane (okay, you really have to appreciate lion manes, but work with me here).  We get a lot of compliments about her hair, and I’ve loved it from the beginning.  It really is awesome.

Because she has these big curls, and her hair is seemingly unruly, there really isn’t a rhyme or reason to any particular style she has.  She only ever has one style, which is best described as awesome.

Those unruly curls, however, have completely diminished anyone’s ability to see that she cut her own bangs… er, she butchered the first two inches of what used to be hair (it is now very, very short).

YOU CAN’T TELL SHE CUT HER OWN BANGS

Same with my job search. I had that imaginary sign. It devastated me. I felt like an outcast, and that was not doing anyone any good.  I’m sure it hurt how I presented myself at networking meetings, in interviews, etc.

But it JUST DIDN’T MATTER. 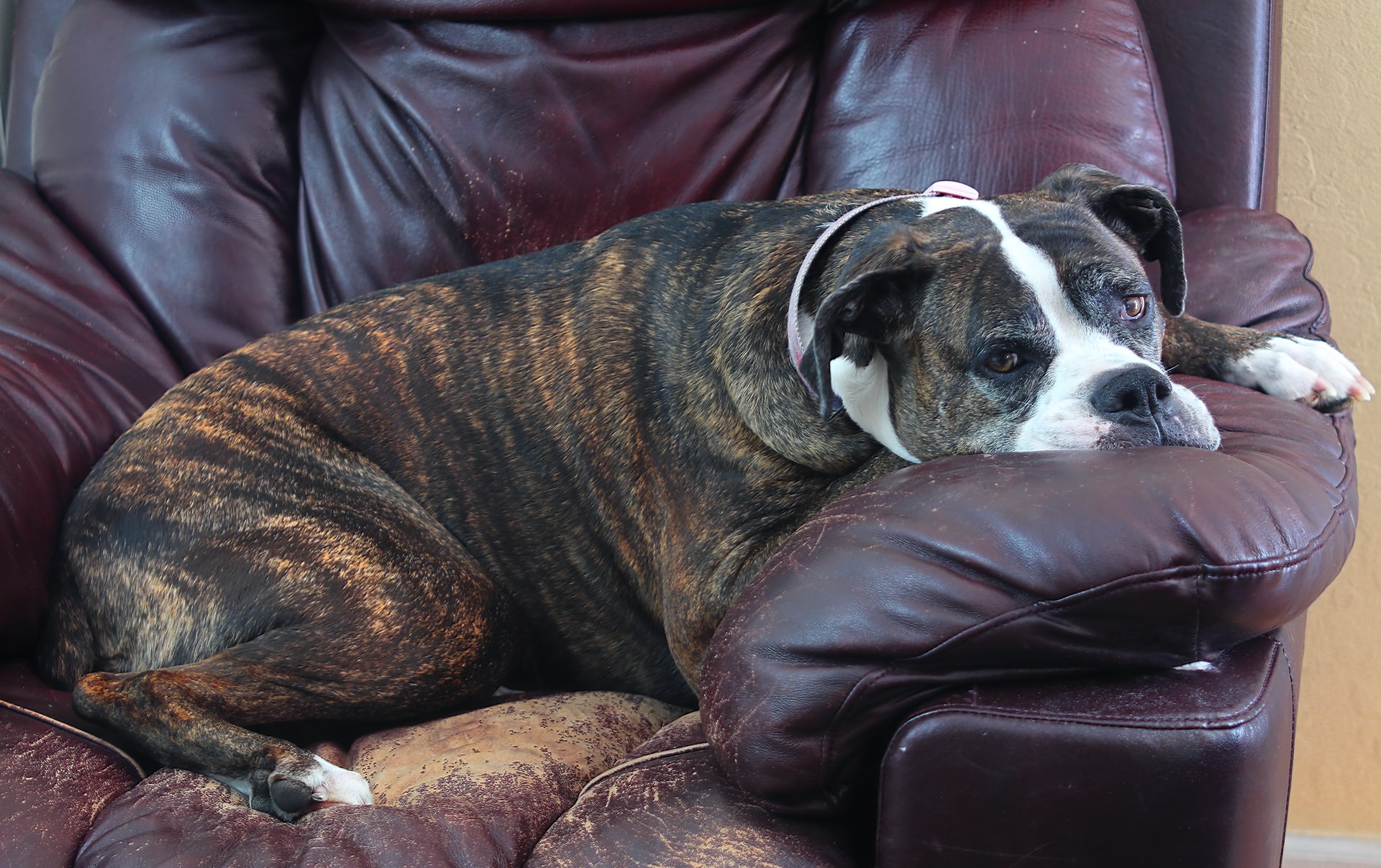 Don’t let your imaginary sign hamper your road to success… take it off and throw it in the imaginary garbage can and MOVE ON.

My daughter has moved on from the drama of this event, and she is back to normal (maybe she’ll read this tutorial on how to cut her own bangs next time). When you are back to your normal self you’ll perform much better.