I am a beneficiary and advocate of this message:

I always had an entrepreneurial bug, but I thought my career path would be the typical safe, corporate job.

Tips on how to build revenue streams, and what streams to focus on (following up on a thread with @nickrusso42518 and @rsg_consult). Click “Show this thread!” for more! 1/16

Near the beginning of my journey I sat down and counted 10 revenue streams I was either working on. That was too many to “focus on.” I was surprised I had developed that many. I chose two or three to really focus on and let the rest just sit there (just in case :p). 2/16 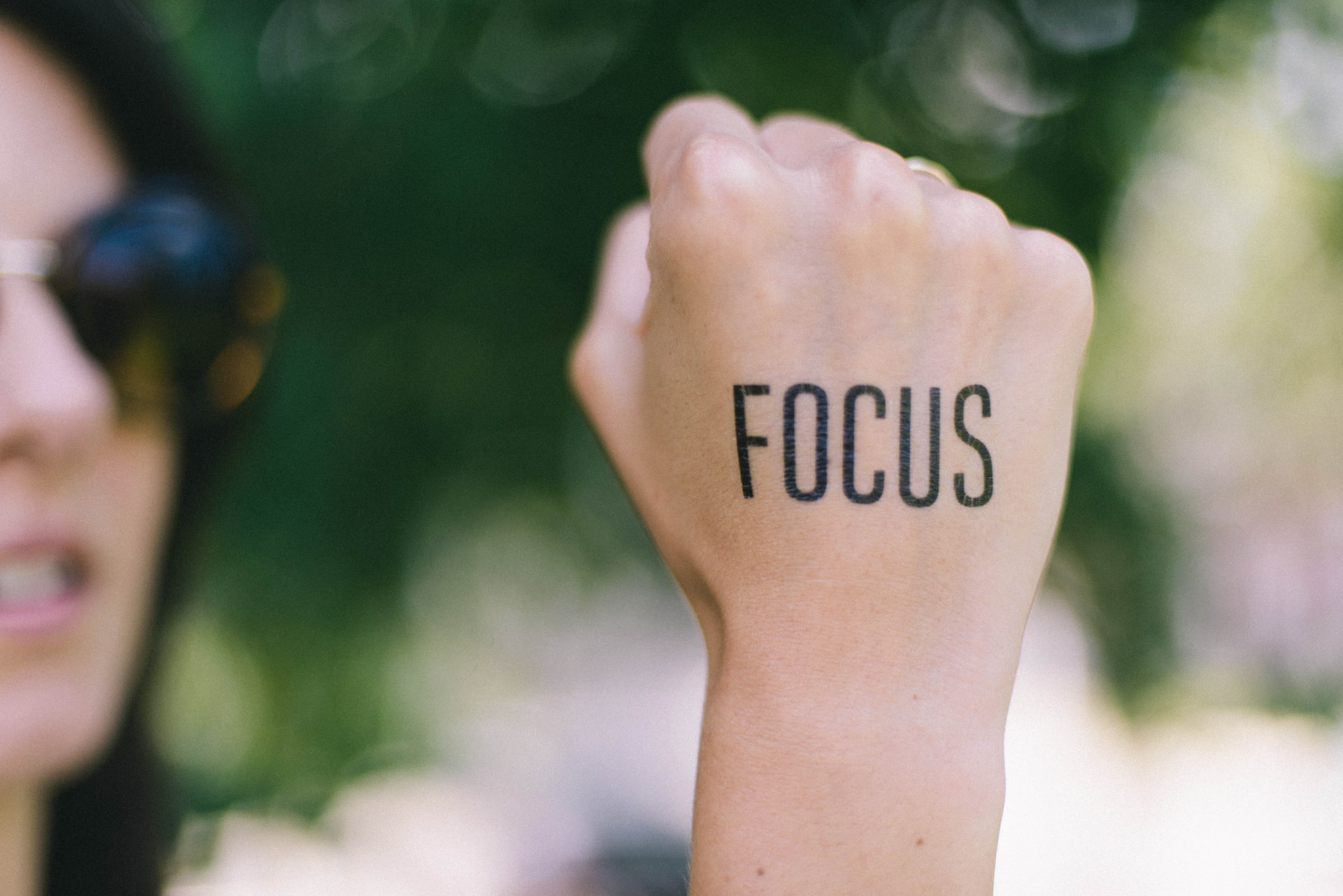 Right now I have a small handful. Two years ago one of my revenue streams was a full-time job (for 10 months, long story). There is no shame in counting a job as one of your revenue streams. My goal had always been to have my job NOT be my primary revenue stream. 3/16

Think about products (scalable… create once, and sell thousands/millions) and services (not scalable, but you can make money immediately, especially if you have time). I’m mostly a product guy, but I’ve done consulting. Fun, rewarding, but, for me, more of a time filler. 4/16

Selling your own stuff is HARD. You think making your product is hard? Wait until you make it and no one buys it. I think marketing is the hardest thing in the equation. 5/16 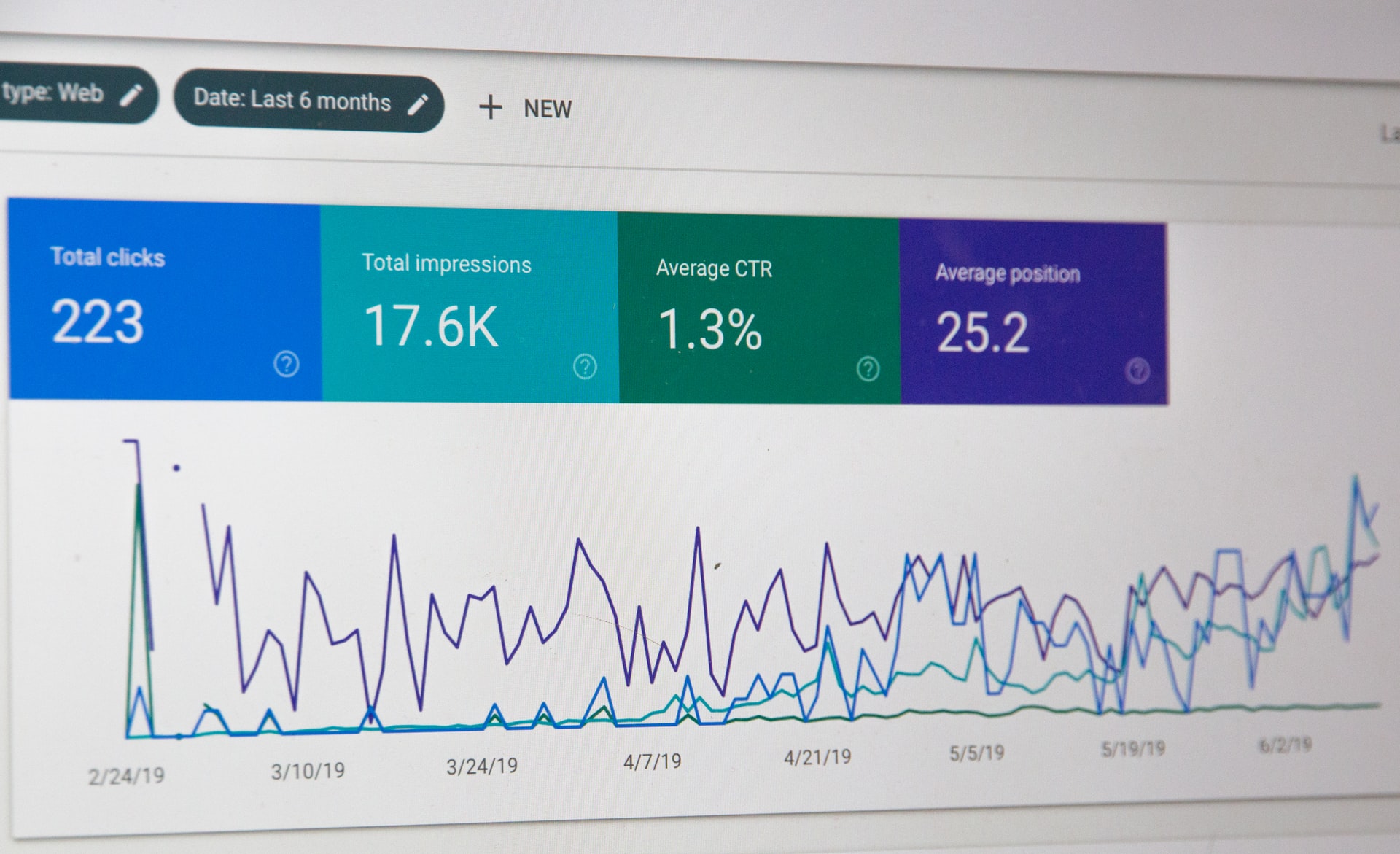 You have to be honest with what you are really good at, how you can help others, and what that value is. Please do not price your offering based on what you used to earn per hour. Rather, price it based on value delivered and “what the market will bear.” 6/16

As I look at where I’ve been I see many of the failures and “false starts” helped me get to where I am now. I have learned things from every failure. Don’t get discouraged if you fail and pull the plug on an idea. Learn and move on. 7/16

My most productive times were when NO ONE wanted to talk to me. Job search going bad? That’s when I came up with JibberJobber. Speaking from stage slowed down? That’s when I started doing @Pluralsight courses. 8/16

When there was a lull, I wrote a book, or came up with a product like the https://t.co/oYWpUE3jJv. Right now the world is in a lull, and we (YOU!) have time. Will you binge-watch shows, or will you do something to create and build? 9/16 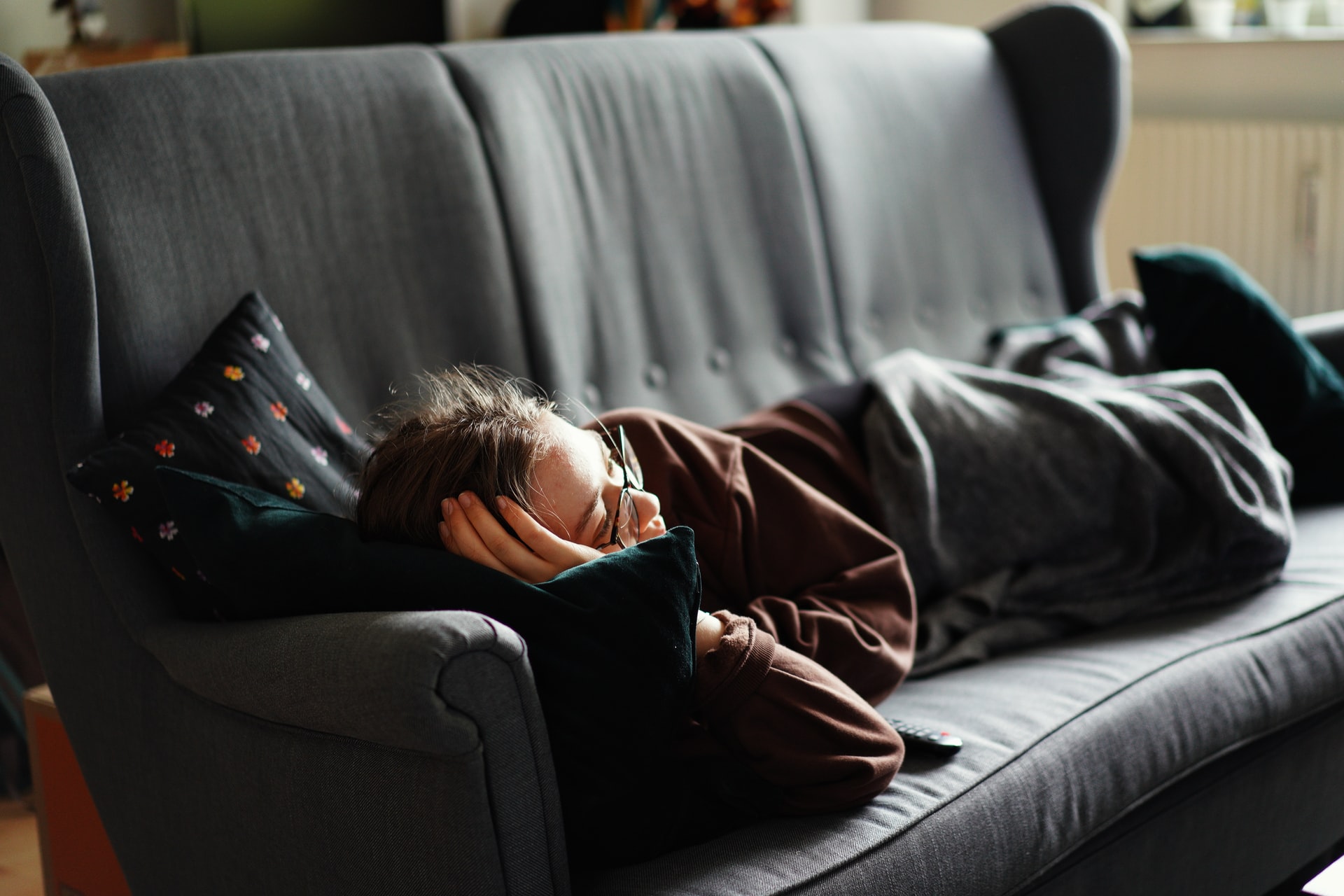 Analysis paralysis: I appreciate planning and preparing but sometimes you just have to roll up your sleeves and do as much as you can figure out how to do. Trust that you’ll figure out a little more, and a little more. You don’t have to know it all before you get started. 10/16

Which streams to focus on? For me it was which were actually producing revenue, or would help me produce revenue (some have never been profitable, but they turned out to be great “marketing strategies”). If you shift your focus, make sure it is for strategic reasons. 11/16

I didn’t want to speak professionally because “I had nothing to say” and “nobody would listen to me.” Then I got offered $5,000 to SIT ON A PANEL at a conference in Orlando and all of the sudden I was like “I love speaking (for $5k)!” That launched my speaking career. 12/16

People weren’t clamoring to find me and buy my stuff, though. I had to figure out marketing, branding, my niche, my message, delivery, etc. When I self-published I had to learn the ins and outs of that. 13/16

When I created my first courses (even before @Pluralsight) I had to learn how to record, edit, and get the video to a DVD, as well as all of the labeling, shipping, etc. It took a long time to figure it all out. Put the work in! 14/16  (by the way, check out my most recommended job search courses here) 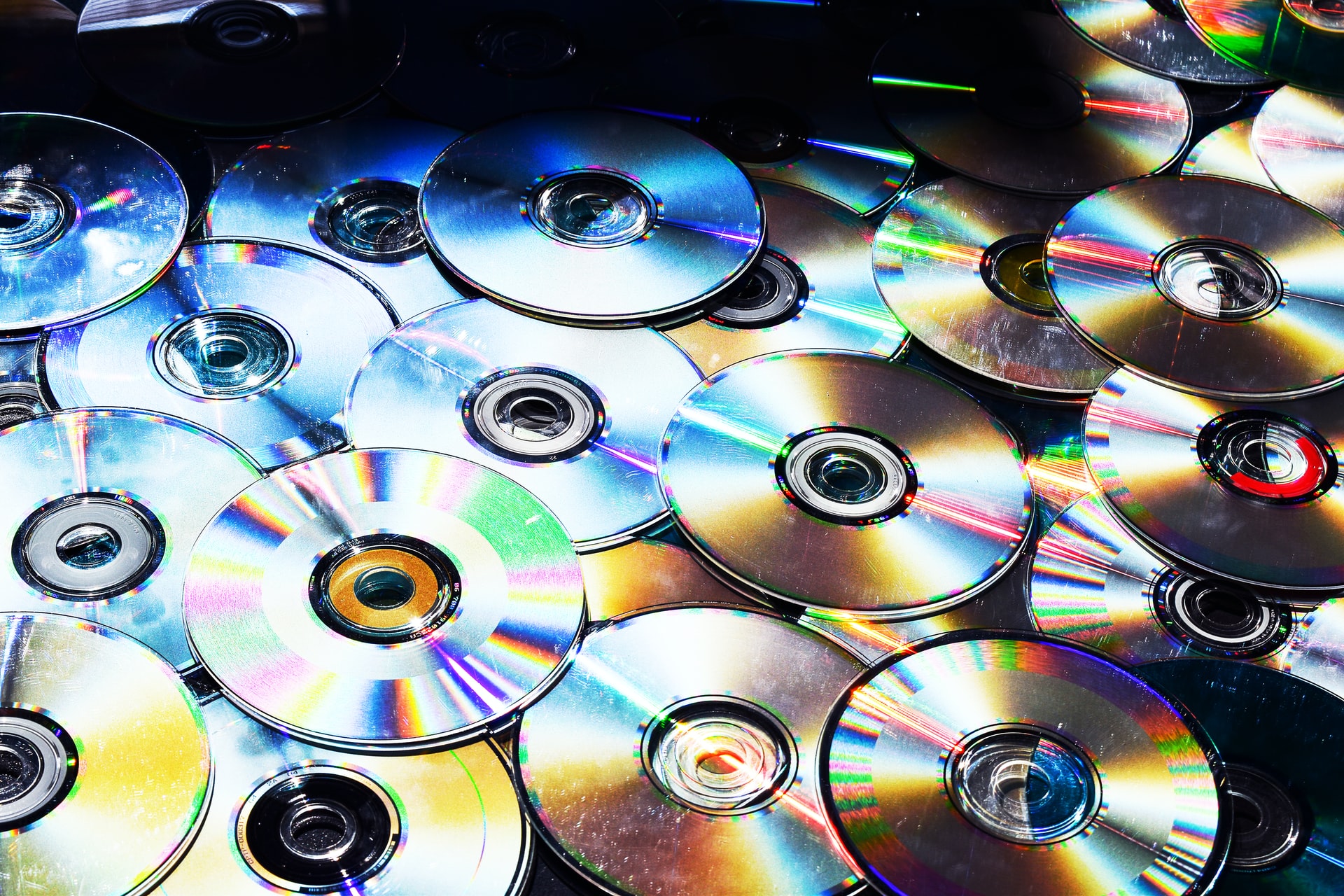 PS: I could go on. I hope this thread helps someone 🙂 There will be many downs, a few ups, but imagine having multiple income streams 5 or 10 or 15 years from now so losing a job would be completely inconsequential. It is a beautiful thing! 16/16