Alas, that sounds rather presumptuous and snarky, doesn’t it? Don’t worry, it isn’t.

It is simply an invitation.

Back to sounding presumptuous, though. I really did write a book. It is an eBook. It is short, But it is still a book. It’s my fourth book. After the first book (I’m on LinkedIn – Now What???) I swore I’d never write another book. A few months later I found a coauthor and we wrote I’m on Facebook – Now What??? A few years later I wrote 51 Alternatives to a Real Job. Before it was done I was on stage a few times and  and had people lined up at my presentations asking when that book was coming out. There was tons of interest in it.

I’ve dabbled with a few other books… one about being an entrepreneur getting mentored (Eight Lunches, where Paul mentors me over eight different lunch discussions. A cool idea but I just couldn’t get past the second draft), and a children’s book called Stuck Duck, about a duck that doesn’t fly south for the winter and gets stuck in a pond that freezes over (I made up the story one night while putting my kids to bed).

Frankly, I just haven’t made time to finish either of those. And, I really need to put my time into higher return projects. Right now I have 3 good-sized plates I’m spinning, and a pet project book doesn’t get any attention.

In one of my projects (more on that tomorrow) I found a need to write this ebook. Over the course of many meetings, and with some after hours thinking, I came up with a concept. This might be my 18 month brilliant idea (I get a brilliant idea every 18 months). I thought “this needs to be in an ebook.”

Because this idea, which turned into an ebook, is directly related to one of my big plates, I knew I had to make the time for it. Over the course of the last month I did writing, thinking, writing, gathering input, going through the input, and last night I put most of the finishing touches on my fourth real book.

I’m pretty proud of this book… I feel like it has a lot of my original thinking, and should have an impact on organizations (making them better). I actually lost a little sleep about how cool this concept is. And it was good to be back in the saddle, writing something long form again.

Back to me being presumptuous. When quarantine started there were a lot of people who went into a cave and binge-watched every Hulu and Netflix show they could, hoping when the series ended, the nightmare of unknown pandemic and illness and economic worry would also end. So far that hasn’t happened. Apparently, millions of others went to TikTok, either creating or consuming, looking for a much needed laugh.

And there were still plenty of pundits who said that you had to watch a gazillion courses during this downtime. It was a great time, while the world went to sleep, for you to catch up on projects, degrees, learning, doing, etc.

So what camp did you fall in? Did you panic and hide, or were you successful adulting?

I think, honestly, that is unfair. Some people will have thrived… finally getting a rest from a 2+ hour commute. Others will have finally had a chance to breathe, without pressures of office politics and whatever else they didn’t have to deal with anymore. Good for them, and how cool for them to be able to have immense pressures relieved.

But if you were in the Netflix/Hulu/TikTok camp, that’s okay too. Honestly, it’s just been a couple of months. No one is going to judge you by what you did this couple of months. It will pass, and in a year or ten it just won’t have mattered (hopefully!).

And now, I get to my point. For many, life these past couple of months has sucked. From record-high unemployment to furloughs to companies shutting down to wondering what it will be like when restaurants open again… there have been unknowns and hurting and quiet panic.

Probably not a great time to write a book (or work on your degree or do whatever project you know you should work on). But the question becomes, if not now, then when? Will you make the time when things are wonderful? Or will that time be filled with parties and trips and other things you tend to do during the good times?

I don’t know when the right time will be for you. Maybe you’ll be more productive during a down time, or an up time. But my invitation to you is multifold:

This fourth book came because my passion was aligned with my role, and I made the time. I spent plenty of time “after hours” working on this book… it’s not something that I just slipped into my normal schedule. But now it’s (almost) done and I can move on… having it done.

What are YOU going to work on? If it’s more Netflix, okay. If that’s what you need, and that will help your mental health. But if it’s something else, like a garden or a book (writing or reading) or a course (creating or consuming) or whatever, I invite you to be intentional, NOW. Don’t wait for a better economy or better news… make the time now. 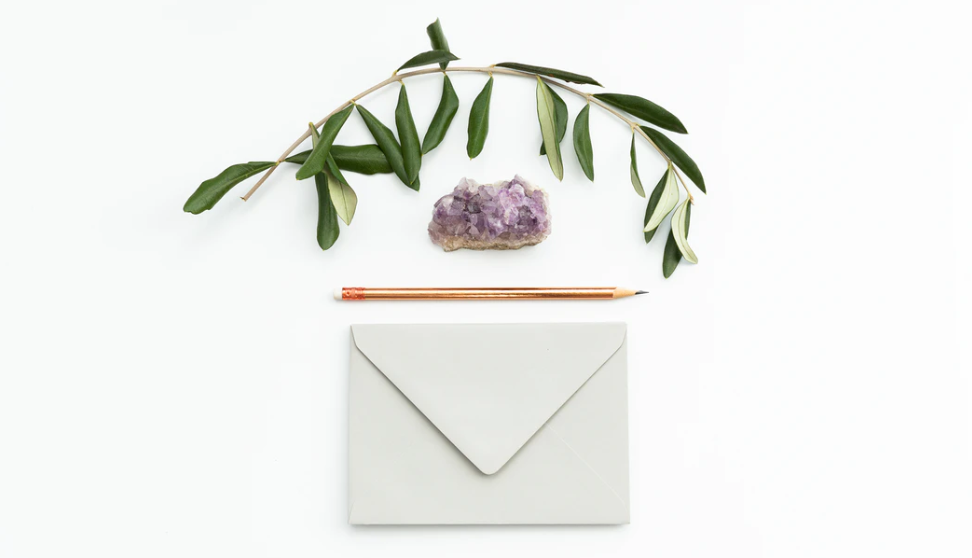