Many, many years ago, around 2000 (I can’t remember exactly) I had a “nice” government job. Okay, it wasn’t nice at all. I hated it. It was mind-numbingly boring. I was absolutely going nowhere, but it was a job that had decent government benefits.

I made $11/hour. I was trying to decide whether I was going try and “work my way up” in the organization, or what I would do for a career. The thing was, the really great poshy jobs were very few and far between. You had to wait for someone to die, and even after one or two deaths we learned that didn’t always mean their role would be opened for someone else. 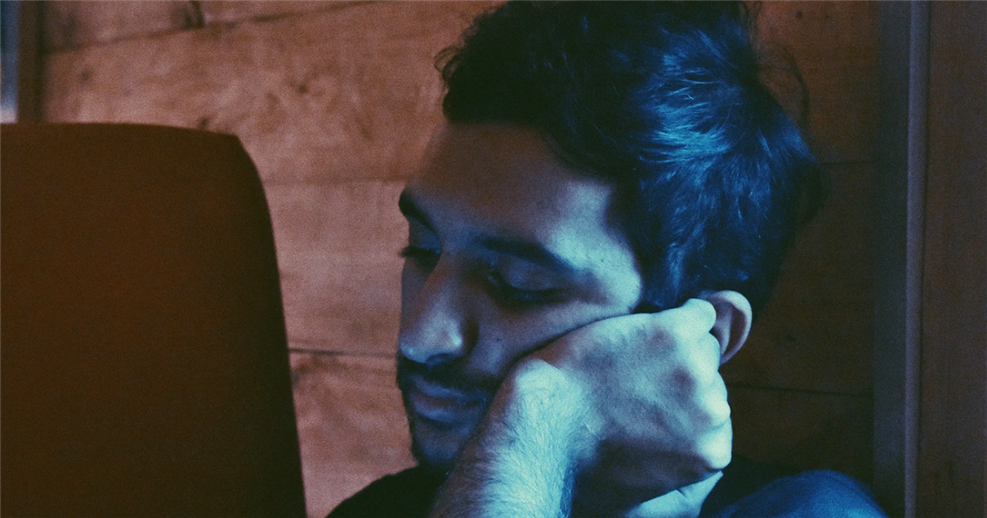 The future was grim, and I wasn’t interested in making $11 (or $22 or $33) per hour the rest of my career. Even if they government benefits were “great” and working for the feds was “secure.”

I wanted more. A lot more.

I took a gamble and interviewed for an internship I heard about from a professor. Believe me when I tell you, it was a miracle I got the job. The upside was I’d learn web programming in a real, corporate environment. It was quite on opportunity! The downside was I’d take a pay cut (to $10.50 an hour) and get ZERO benefits. Since I was an intern I got no health insurance, no vacation, no sick leave… I basically just got paid when I worked, and that was it.

But this was starting a new path that could become a career, as opposed to being a warm body with the word “clerk” in my title. This was an opportunity to get on a real career path.

Fun story: when I accepted the job one of my colleagues, a couple of decades ahead of me, came to berate me for leaving a safe, secure job to go to private industry. I was going to lose everything, he said. The risk wasn’t worth it, he said. And when this happened, it would be very hard to come back and get my ($11/hour) job. What a fool I was being, he said.

Instead, I looked at it as a low-risk gamble. Of course, I was at the stage in my career (at the very beginning) when gambles are easier to take. I had nothing to lose… we were renting and had very low expenses. I don’t know what car I drove but I know it was a junker that was either paid off or close to it.

Fast forward a few years. When I lost my job, where I had been IT manager and then took over a software shop, I was high on the hog. Not my salary, but my position. I was running a company with a brilliant team of developers. I figured raises were coming soon, as soon as we could fix the mess we were in. But I was optimistic, hopefully, and working on righting the company.

I didn’t realize then that that was the biggest, highest stakes gamble I had taken. I gave my all to that company and role. I didn’t network, I didn’t even think about other jobs or careers. I trusted the company and owners to treat me right because I sure know I gave them 200%. In the end, though, I was a “business decision,” and thrown to the curb. I had recently moved, for that company, to a much more expensive area and had a house that was more than twice the value of my house I had left. My wife was pregnant and my growing family had growing expenses. It was really, really scary.

Giving everything to that company was a gamble I made where I lost all my chips. 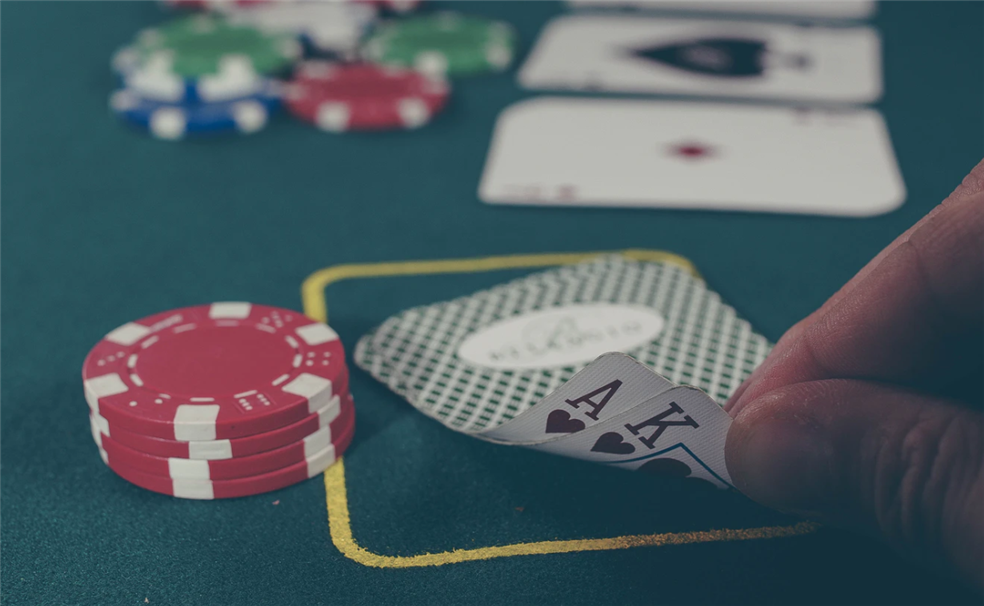 Fast forward a few months and I start JibberJobber. This was my new gamble. I already had my degree and my MBA so going to hide in school wasn’t an option. Looking for a new job was an utter failure. So I let my optimism and hope win, and chose to be an entrepreneur (still hopeful I’d be an executive at some awesome company one day). It helped that my first marketing efforts and phone calls were very well received. I got a ton of interest with JibberJobber while making zero progress as a job seeker.

So I gambled again. Not much to lose, right? I had already lost everything. Of course, I hadn’t lost my family, my house, or my mind, but losing my job/role/salary/title felt like losing everything.

Over the next few years I’d gamble a few more times… on writing a book, on trying to speak professionally… and then on Pluralsight.

When I was on my early calls with Pluralsight, where they were telling me how it worked to be a “Pluralsight Author,” I thought “this doesn’t make a lot of sense. I get paid a lot to talk about this stuff from stage… and the amount I’d get per course seemed really, really low compared to that. Further, I’d have to sign my intellectual property away, at least to the point where I couldn’t/wouldn’t do courses for Pluralsight competitors.”

I felt like this was a pretty significant gamble. Indeed, it was. The first, and next, and next quarterly royalty checks all added up to maybe almost as much as I’d make from one 45 minute on-stage presentation. I considered it a dud… a failure. I lost the gamble. I didn’t lose anything, really, except I had that little issue of intellectual property I had signed away. But I didn’t plan on doing that with their competitors so it really wasn’t a big deal. But it wasn’t rewarding.

I gambled, and I lost. 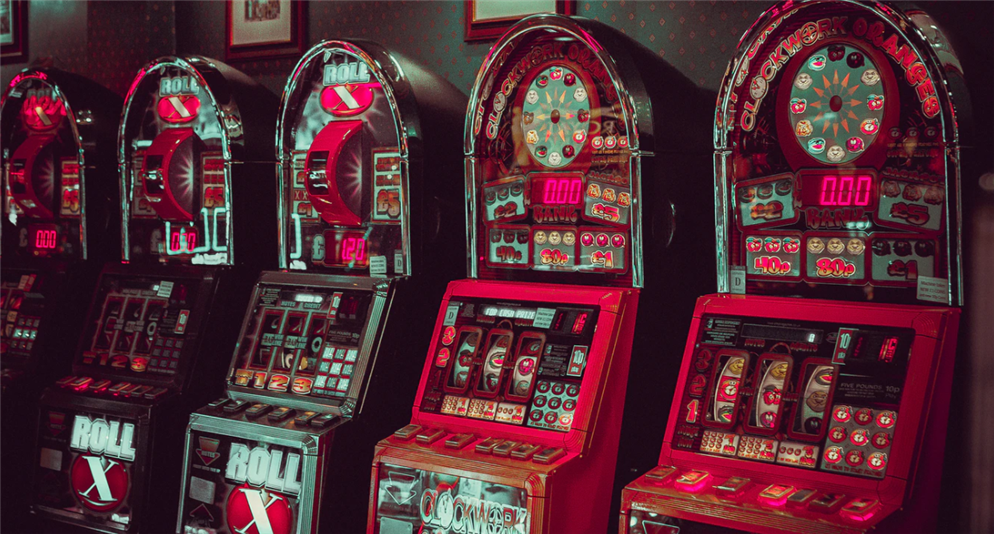 Or so I thought.

If this is your first time reading my stuff you probably don’t know I have 34 (and counting) courses on Pluralsight. Why, if I lost my gamble back in 2012, did I keep making courses?

Because the gamble paid off. Nicely.

When I look back on my career, leaving the Feds paid off. Starting JibberJobber, writing a book, becoming a professional speaker (which means paid speaker), and learning how to create online courses for one of the most prestigious online learning platforms… my gambles, paid off.

Not everything I’ve done over the last couple decades paid off. I’ve had plenty of failures, false starts, pivots, etc. But as I look at what I’ve done, I haven’t taken the easy or the logical best choice.

Today, this month, this year, YOU will have a chance to take a gamble. I won’t disparage you if you take what looks like the easy road. Not one bit. Everyone has to choose their own path, make their own decisions. In doing so, you’ll make your own gambles. Should I go or should I stay? Should I skill up or do I stay on the path I’m on? Do I do something ridiculously hard (like go back to school while working full time) or do I quit and focus on school or do I just keep working and maintain a fun work/life balance?

These are all gambles.

Should I write a book?

Should I make a course?

Should I start a business?

Should I invest in real estate?

Should I move to another country, learn a foreign language, and get into international business?

Should I trust my company to be around, and keep me around, for many years?

Should I take the promotion, even though it feels scary and uncomfortable?

Should I look for a job in a different industry or role?

These are all gambles.

Just as much as staying and doing nothing (or making no changes) is a gamble. 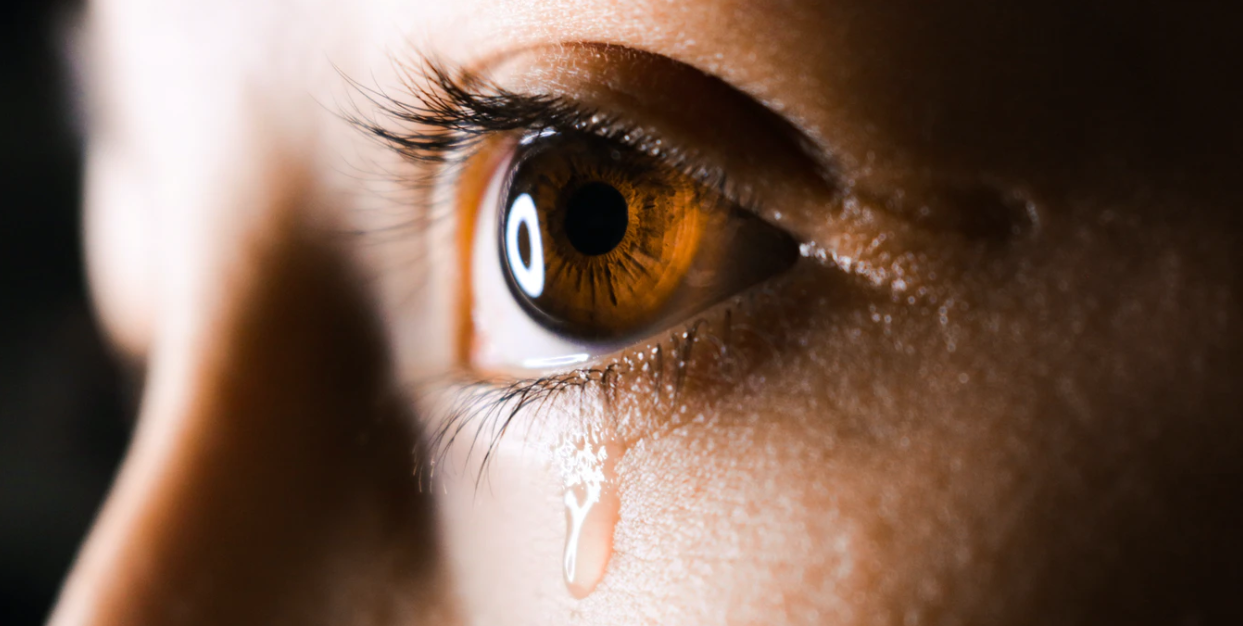 I know gambles can be scary. Some of you have a very low risk tolerance, which means being an entrepreneur is not at all appealing. But staying in one place is way more of a gamble than it was back in 1980.

It’s scary. It’s still unsettling for me. But it is also very exciting. Change can be fun. Learning can be fun. Growth can be fun. Education doesn’t stop when you leave a classroom… I educate myself almost every day.

This is our new world. It’s a world where you are invited to take more control of your career. This has been my message for the last 14 years that I’ve been doing JibberJobber… and since the Covid-19 pandemic, with businesses shutting down, it’s never been a more important invitation.

And now this is my invitation to you to be serious about your career gambles. 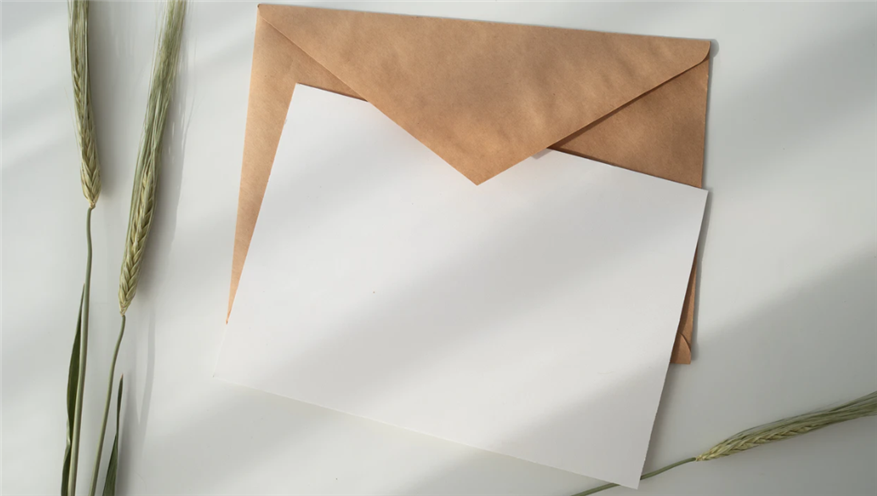