A hundred years ago (in 2006) I started up a little software company called JibberJobber. It was the cat’s meow, better than sliced bread, and would consume me for years.

I really had no idea what I was doing, but every day I had a list of things that had to be done and worked diligently to make progress on anything. I was comfortable with some things (product management and stuff) and not so comfortable with other things (marketing and networking and sales). But I did what I could, learned what I needed to, and just fudged my way around.

One day I wrote a press release. It was probably good. I honestly have no idea. Could have had some spelling and grammar errors. A real PR professional probably would have ripped it to shreds and rewritten it. But I was just dumb enough to not know what I was doing. I wrote it and submitted it on the PR sites. 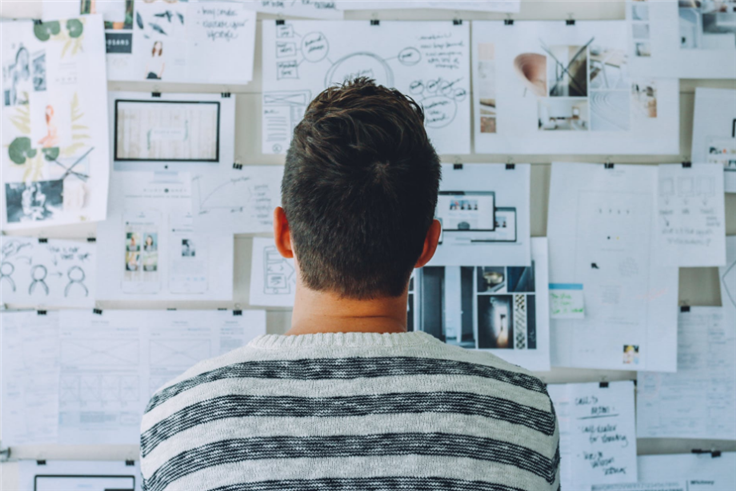 Fast forward a few months. This is still 2006, towards the end of the year. I sat down to write another press release. The last one went so well, why not do it again? I sat down and stared at my monitor for over an hour. Instead of writing, I was overthinking it. Now that I knew people actually read it, and that what I was writing was important, indeed, that the very future hinged on this one press release (dramatic, I know), I couldn’t do it.

I was overthinking it. 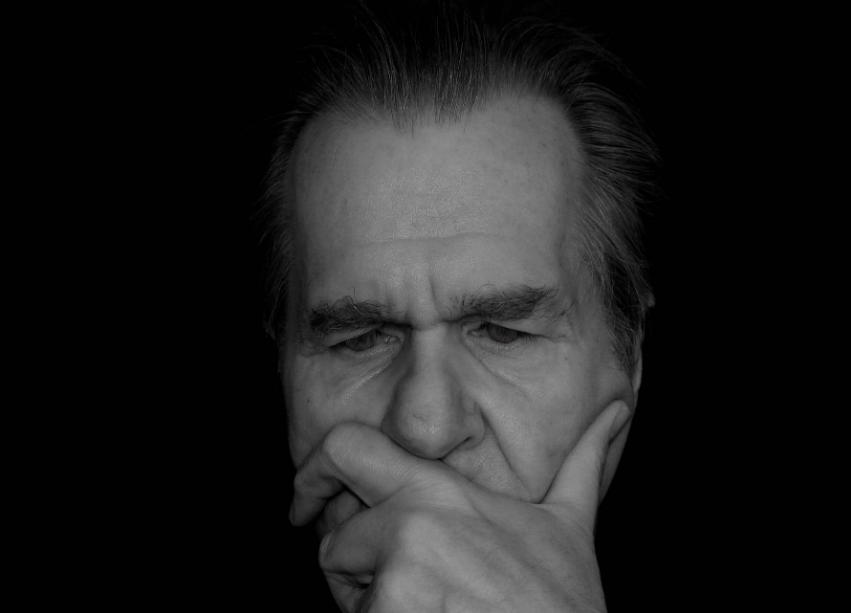 I drafted a few releases but never submitted them.

Too often we do this. We think and overthink and we don’t get the job done. We think the level of acceptability is really high when in fact it’s way lower than what we thought. The key was to get the job done, not to have it done with white-glove perfection.

Of course, you need to know the level of acceptability. Sometimes it is high and you really need to take care of quality. I am not dismissing that. But sometimes you just need to write the email or pick up the phone or go to that networking meeting, even if you feel like you need a new shirt or new pants. JUST DO IT. 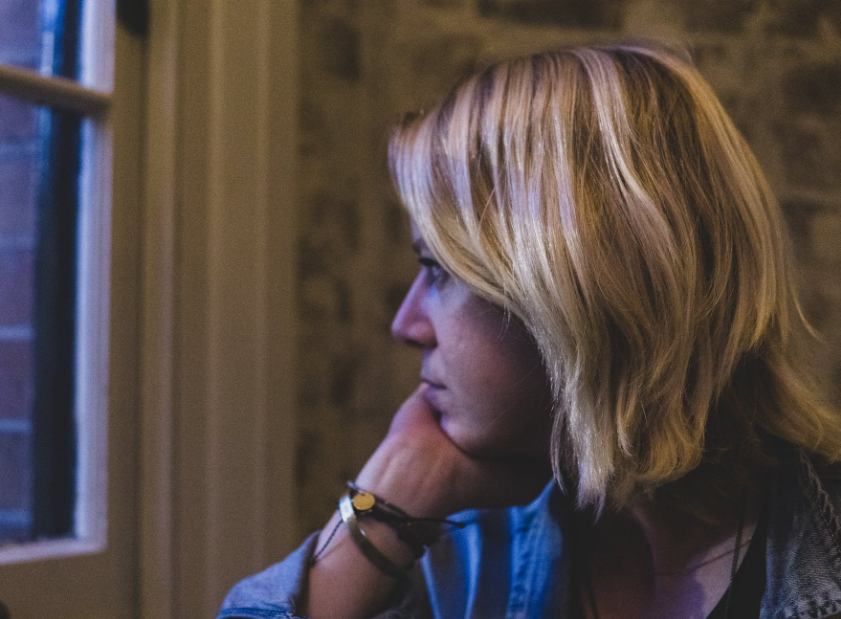 I know the job search is hard. I know networking is uncomfortable. I know that overthinking can lead to stalling which can lead to avoiding the hard an uncomfortable. But that isn’t how you land a job. If you just do it, even though you won’t do it perfectly, count it as practice. Learn from it, and do it a little better next time, and a little better next time. I’d rather have you do and practice and improve than not do anything for months and months.

Stop overthinking it and just do it, today! 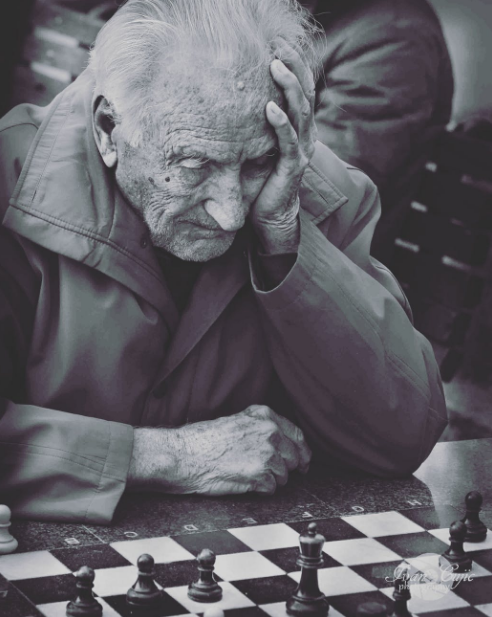