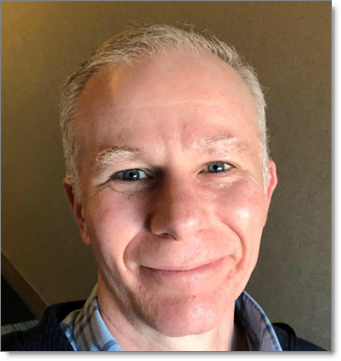 I read this story from Mark Stelzner, who is “kind of” a big deal in the HR space (he’s a BIG deal):

In the story Mark talks about how he was on the way to a job interview, and there was an accident, and he helped, and, well, because he helped the interview went all kinds of sideways. I’ll let you read it in Mark’s own words, it is a short read, a very interesting story, and a SUPER ending (no, he didn’t get the job, the ending happened years and years later).  GO READ IT.

So how was the interview messed up? Was it Mark’s fault?

No. I hope that we would all do what Mark did, taking the time to help someone not die. The interview was messed up by the hiring manager. I don’t necessarily blame him, although I hope that in his same shoes I would have asked Mark for an explanation of why he looked the way he did. (seriously, if you haven’t read Mark’s story, go here. You won’t regret it :))

I love the follow-up story of the recruiter, and the choices she made.

People, here’s my request to you: We are all human, but let’s work to be more humane. Yes, the world spins rapidly. We’re trying to keep up with life, family, work, etc. But we have to slow down and care about humans, hearts, and minds. There is a lot of hurt around us, and we could all stand to gain from slowing down and helping others.